* Source: Cabletrack Q1 2021, based on the number of Subscribers to the highest ad insertable linear network by zone in each market. The Effectv Footprint is the aggregate number of (a) Subscribers reached by Effectv Interconnects, (b) insertable Dish TV homes and (c) Comcast Subscribers and Comcast represented Subscribers in zones located in Amarillo, Bowling Green, Charlottesville, Davenport, Hattiesburg, Lafayette, Meridian, New York and Rockford DMAs. Subscribers mean (i) individually billed residential units, (ii) individually billed commercial units; and (iii) individual dwelling units in multiple dwelling unit buildings where the Service is billed on a bulk basis; in all cases, that are actually receiving a Service and without regard to the number of outlets for which the Service is provided. “Service” means video services.

Disclaimer: Not all networks reach all homes.  Regional Sports Network total footprint is not included in the Effectv Footprint total. 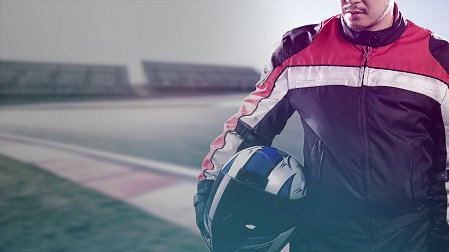 Frequently traveling at nearly 200 mph, NASCAR drivers risk it all week after week trying to be the first to cross the finish line. Covering the top three tiers of the NASCAR ladder, your Effectv pit crew will be there at every turn. Contact us today to deliver your message to fans that are – according to Nielsen – the most brand-loyal fans in sports.*  Effectv will align your brand with that of NASCAR’s to reach an incredibly loyal and engaged audience. 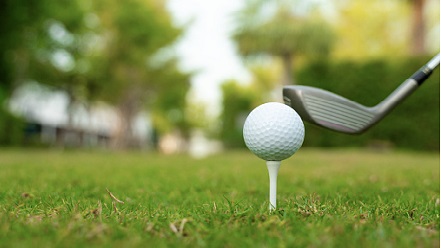 Advertising Opportunities for The Golf Majors

Put your message in front of one of TV’s Most Desirable, Upscale Audiences

Let Effectv put you in the clubhouse, as the most elite international field of golfers from around the world faces the deepest rough, the fastest greens and the longest fairways at golf’s most renowned venues.

And you can extend your reach with a Premium Digital Video sponsorship that targets golf fans behaviorally, demographically and geographically on multiple screens. 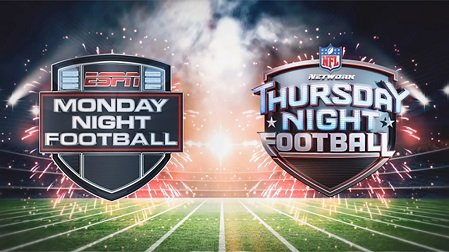 Align your business with the action

Year in and year out, the NFL delivers the best ratings, biggest excitement and highest engagement on the greatest stage in sports.

Effectv can help you reach football fanatics on any screen.  Visit our Sports Advertising page for more information. 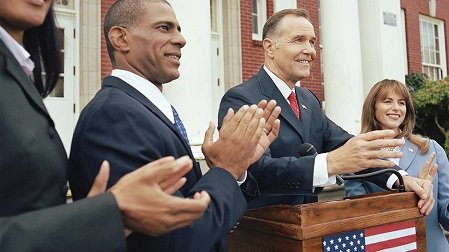 Viewers Vote for Video, So Should You

Years ago, political advertisers could reach most voters with commercials during the evening news, since nearly everyone watched the same thing at the same time.

Now, audiences watch different shows and videos on different screens at different times. We use data to find your most likely voters on TV and video platforms and develop a plan to reach them with targeted advertising.

Click here to learn more about our political advertising solutions. 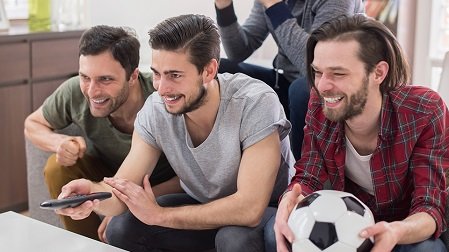 There’s nothing like sports to engage consumers. They plan their schedules around watching favorite teams or athletes and enjoy not just the games but highlights and analysis shows too.

Even when fans can’t watch on live TV, they’re streaming action on the go, watching video clips and scanning for updates on their mobile devices. Our targeted video advertising solutions put your brand in front of those fans, in the neighborhoods that matter to your business.

Click here to learn more about our advertising solutions to reach sports fans.

We’re making the next generation of multiscreen advertising possible.

Put your message on the hottest shows, sites and screens.

Learn More
Back to top
​