WEtv’s programming is fueled by personalities and relationships filled with purpose and passion. WEtv welcomes everyone and creates an inclusive experience across all platforms, embracing how today’s digitally savvy, socially engaged audiences connect through content, using it as a catalyst to drive conversation and build community.

For more information on how to advertise on We TV, contact your local Effectv Representative.

Five new hip hop couples are taking a step back from the game on an all-new season of "Marriage Boot Camp: Hip Hop Edition," premiering Thursday, July 2 at 9:00 pm (ET) on WE tv. This season PHAEDRA ("The Real Housewives of Atlanta") and MEDINA (rapper and actor), WILLIE and SHANDA ("Love and Hip Hop Hollywood"), TAHIRY ("Love and Hip Hop New York") and VADO (rapper), KURUPT (rapper) and TONI (model), and HAZEL-E ("Love and Hip Hop Hollywood") and DE'VON (model) have the awards, the view counts, the platinum records and the love of millions of fans, but they can't seem to secure a relationship with the person who matters most. 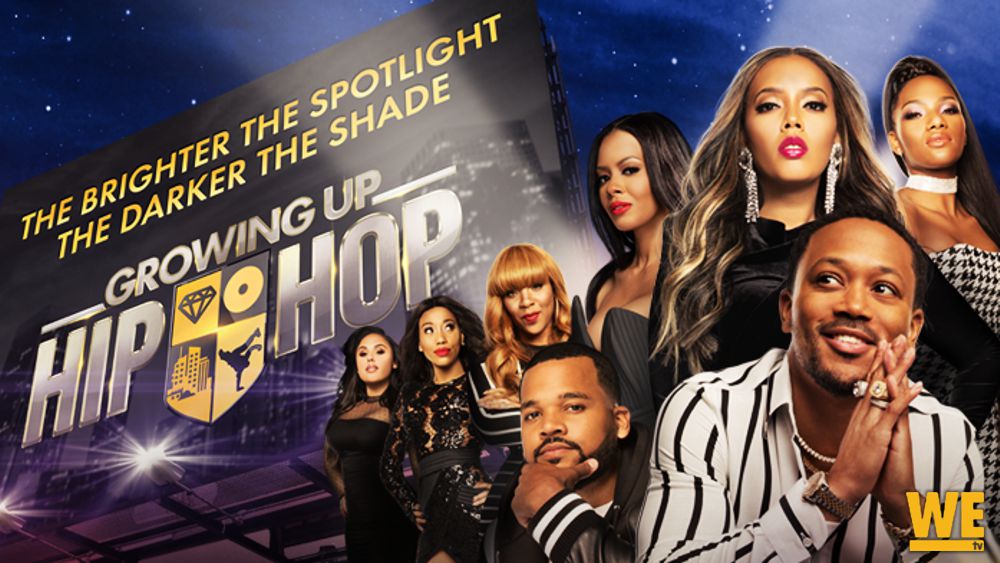 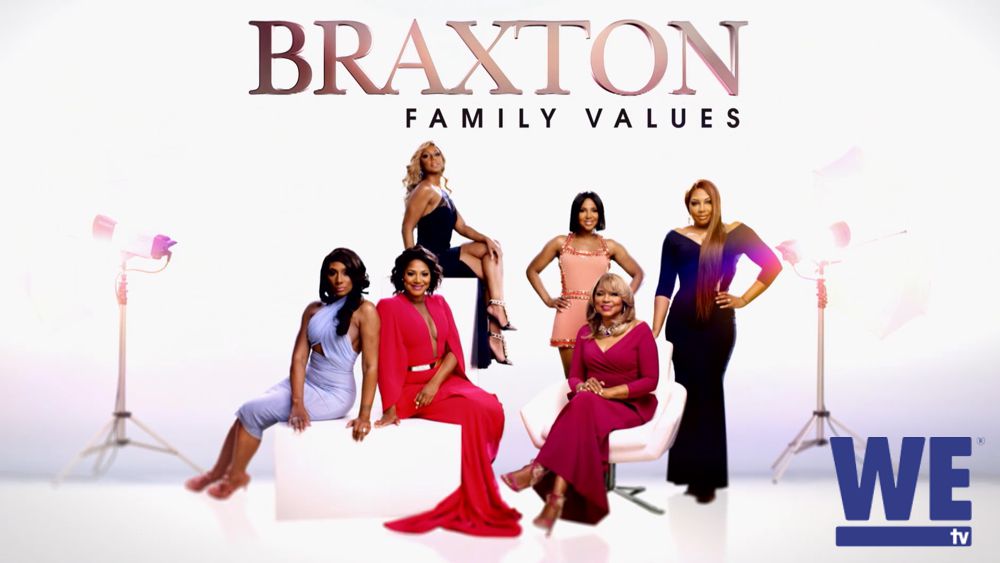 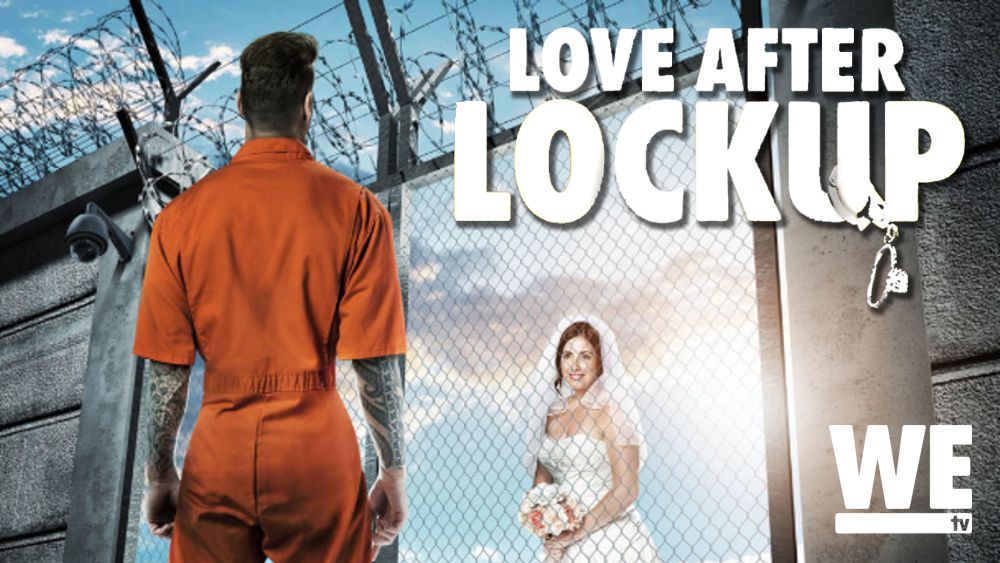 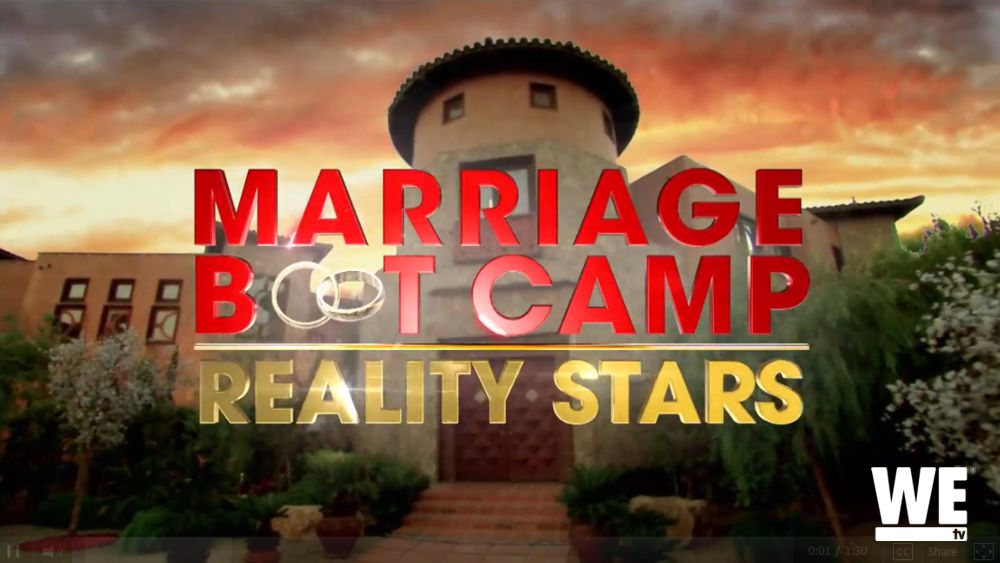