VH1 connects viewers to the music, artists, pop culture and nostalgia they love with hit franchises and popular series which are available on-air, on-demand and on-the-go. Offering marquee awards shows and movie specials such as Divas, Critics’ Choice Movie Awards and Hip Hop Honors, VH1 not only reflects what’s important in music and pop culture – they define it.

For more information on how to advertise on VH1, contact your local Effectv Representative.

VH1 today announced reunion specials of its hit series I Love New York airing on Monday, November 23rd at 8:00 pm (ET), followed by Hollywood Exes on Tuesday, November 24th at 8:00 pm (ET). Reality TV queen Tiffany "New York" Pollard is returning to the small screen to look back on her wild journey finding love on the iconic reality hit I Love New York. In this one-hour special of I Love New York: Reunited, Pollard and some of her most memorable flings will revisit the show's greatest moments, break down the biggest heartbreaks, and dive into how the cast members' lives have evolved through the years. Then the next night, in the one-hour special of Hollywood Exes: Reunited, the independent ladies will gather for a look back at the show that brought them all together, and fill fans in on what has happened since the cameras stopped rolling. The special will feature Andrea Kelly (ex-wife of R-Kelly), Nicole Murphy (ex of Eddie Murphy), Mayte Garcia (ex-wife of Prince), Shamicka Lawrence (ex-wife of Martin Lawrence), Shanna Moakler (ex-wife of Travis Barker) and Sheree Zampino (ex-wife of Will Smith). 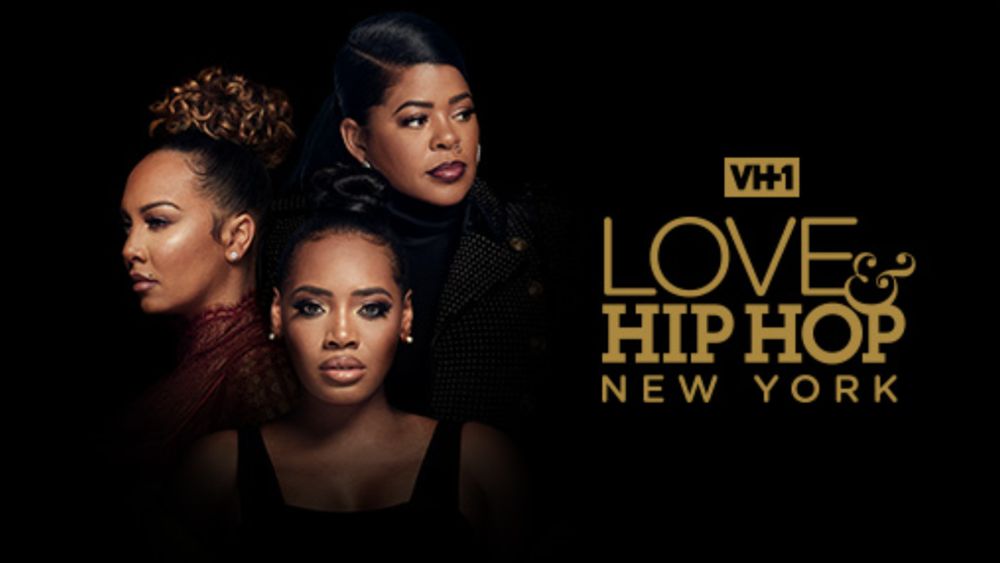 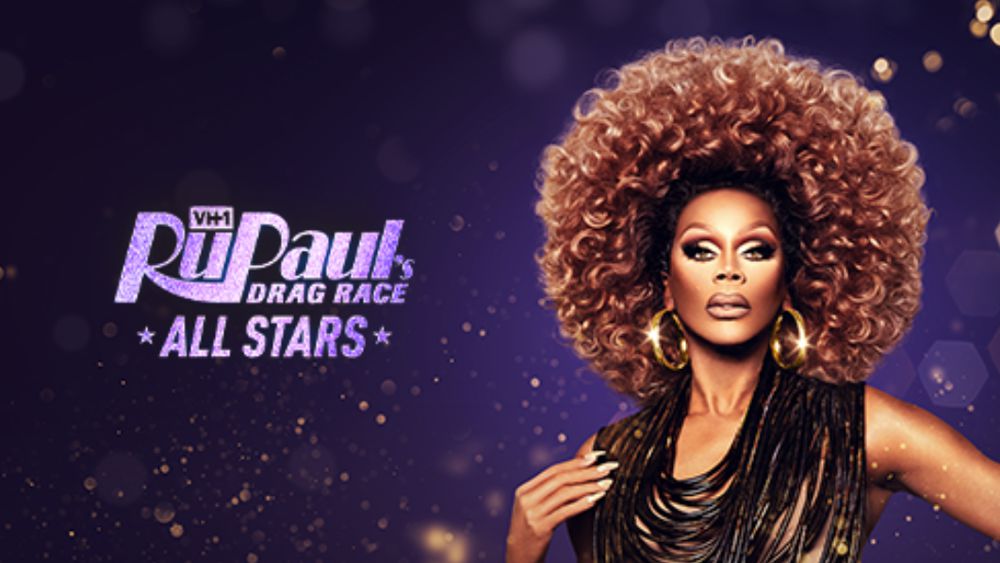 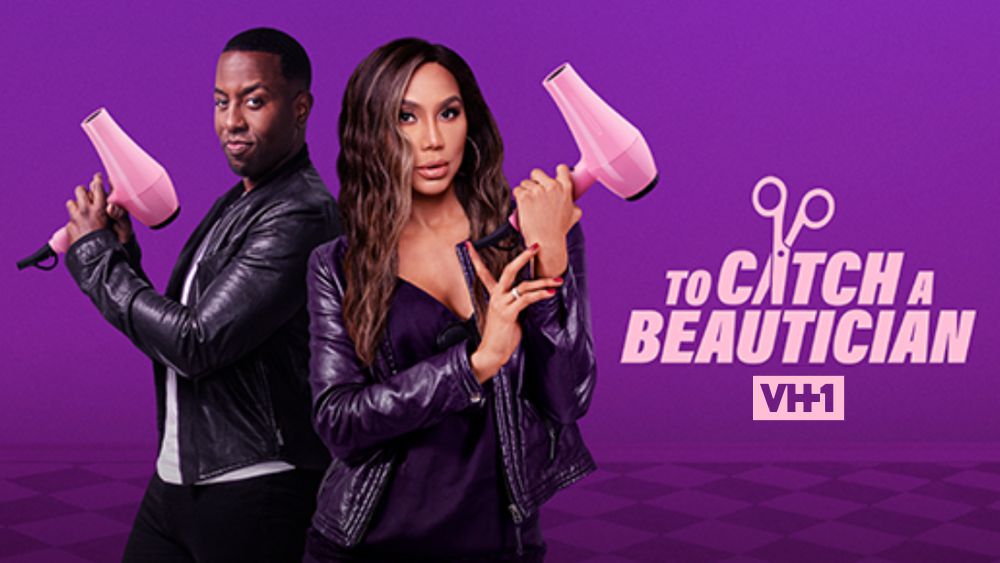 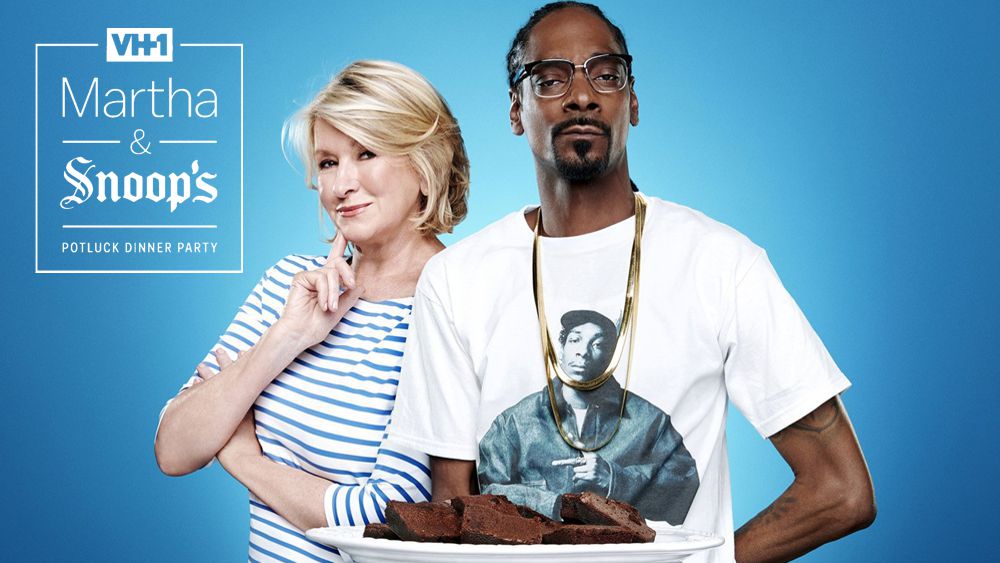 Next
"With TV Everywhere we can target a specific area."
Aqua Pump Co.
"We always ask our customers how they've heard about us. A lot of them are saying that they've seen it on Xfinity.com"
Shelby Design Center
"We have to be across the board on channels like Food Network, DIY, HGTV, and of course live sports. It gives us a lot of credibility."
Kitchen Sales
"Last year we stepped away from cable advertising... BIG mistake, the phones stopped ringing."
Midwest Remodeling
"The best part about advertising is I can really pinpoint who I want to reach with Effectv."
Glastonbury Carpet
"Effectv's targeted advertising has helped get Pi Dental's message out to the right people."
Pi Dental
"When doing our advertising, I thought cable was out of reach, come to find out - it wasn't."
Hartland Glen Golf Club
"I’d recommend Effectv to any business interested in growth."
Button Motors
"Rather than just advertising everywhere, we were able to pinpoint Hendricks County."
Nelson Jewelers
Back to top
​