USA Network, the leader in cable entertainment, offers a powerful stable of dramatic, comedic and unscripted original. The network also features spectacular live television, a dynamic portfolio of acquired series and the best in blockbuster theatrical films and entertainment events.

For more information on how to advertise on USA Network, contact your local Effectv Representative.

Did You Miss Him? Coming to Tuesday nights this fall, Chucky Premieres October 12 on USA Network and Syfy. In the new Chucky television series, an idyllic American town is thrown into chaos after a vintage 'Good Guy' doll turns up at a suburban yard sale. Soon, everyone must grapple with a series of horrifying murders that begin to expose the town's deep hypocrisies and hidden secrets. Meanwhile, friends and foes from Chucky's past creep back into his world and threaten to expose the truth behind his mysterious origins as a seemingly ordinary child who somehow became this notorious monster. 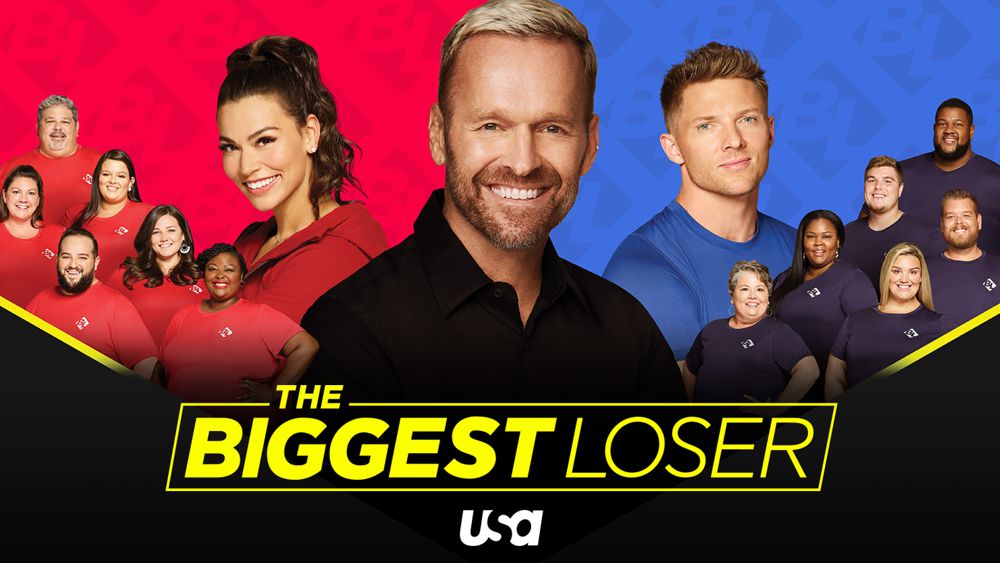 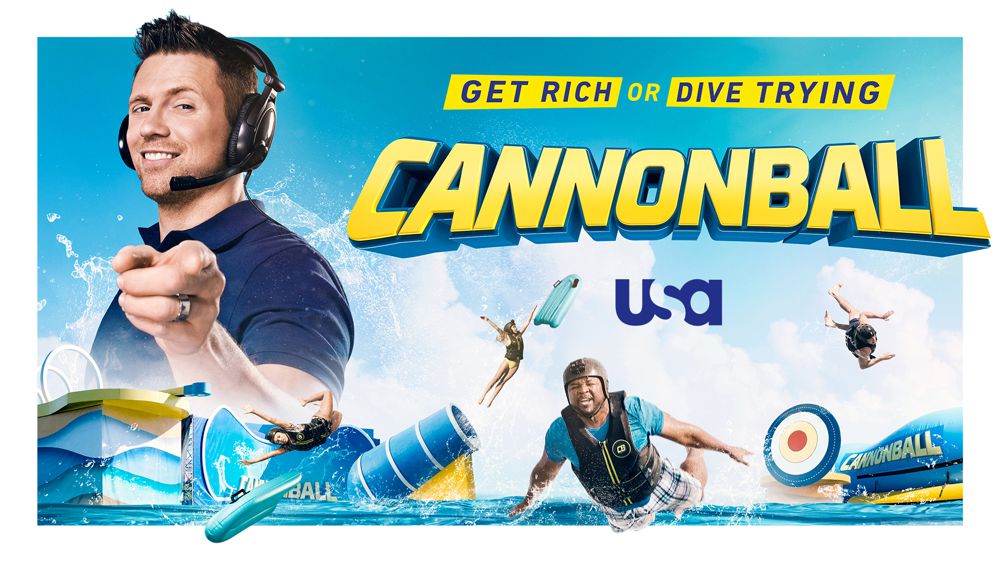 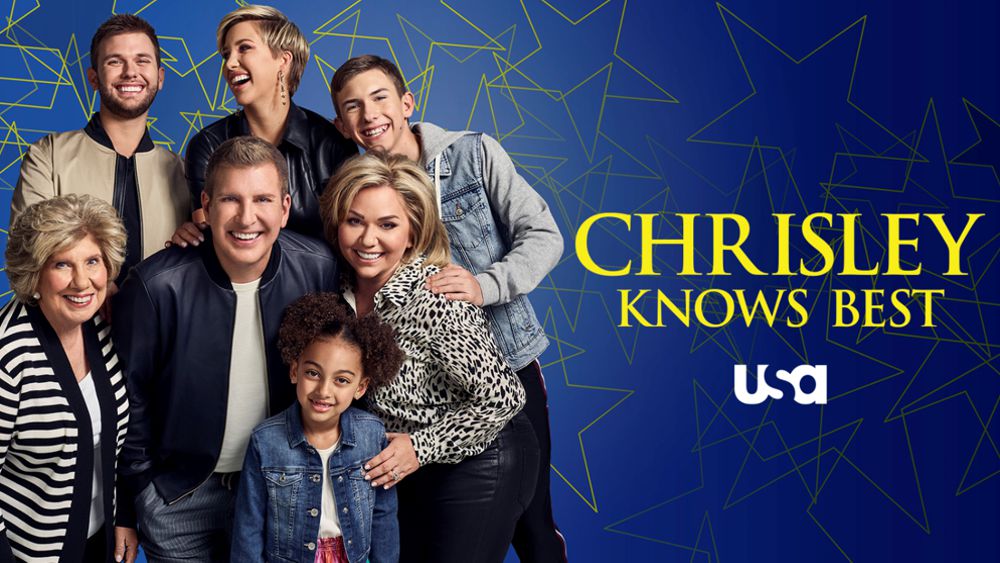 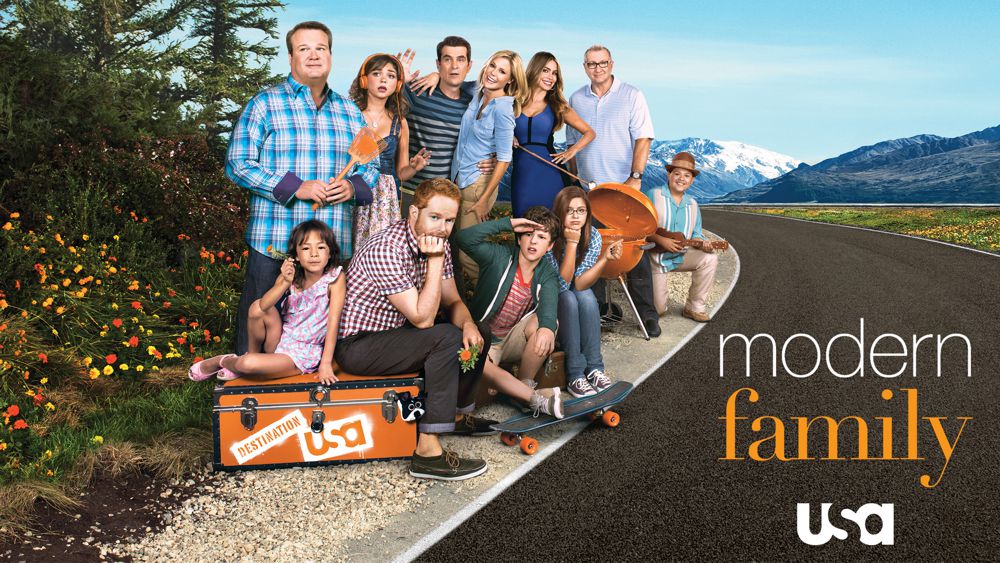 Next
"I’d recommend Effectv to any business interested in growth."
Button Motors
"We are also using Xfinity online, an additional avenue, so that we can reach out to our customer base."
Financial Builders Federal Credit Union
"The response we get from our commercials with Effectv is phenomenal."
Fluke Hearing
"Advertising during sports has been very successful. Everybody says Kev, How'd you get on the Stanley Cup, or the NBA Finals?"
Michaud Mitsubishi
"As a regional retailer with 170 stores, it's important to have a strong presence across the market. To reach our customers we use Effectv."
Mattress Warehouse
"We were able to reach our specific audience in a very surgical way"
Tish Flooring
"I'd like to thank Effectv, who seem like family, for helping us grow by targeting customers on cable TV."
Quality Dental
"I’d recommend Effectv to any business interested in growth."
Button Motors
"Rather than just advertising everywhere, we were able to pinpoint Hendricks County."
Nelson Jewelers
Back to top
​