truTV takes viewers on a fun ride that surprises and entertains. It delivers a dynamic mix of action, comedy and competition, featuring engaging characters and compelling new worlds that pull you in and leave you wanting more. truTV features popular original series and is a partner in airing the NCAAⓇ Division I Men’s Basketball Championship Ⓡ Tournament.

For more information on how to advertise on truTV, contact your local Effectv Representative.

Also, truTV has ordered 10 episodes of the tongue-and-cheek cooking competition series Fast Foodies. In each episode, "Top Chef" winners Kristen Kish, Jeremy Ford and "Iron Chef" winner Justin Sutherland invite a celebrity guest to bring their favorite fast food item to the restaurant as they compete to perfectly recreate and then skillfully reimagine the dish. 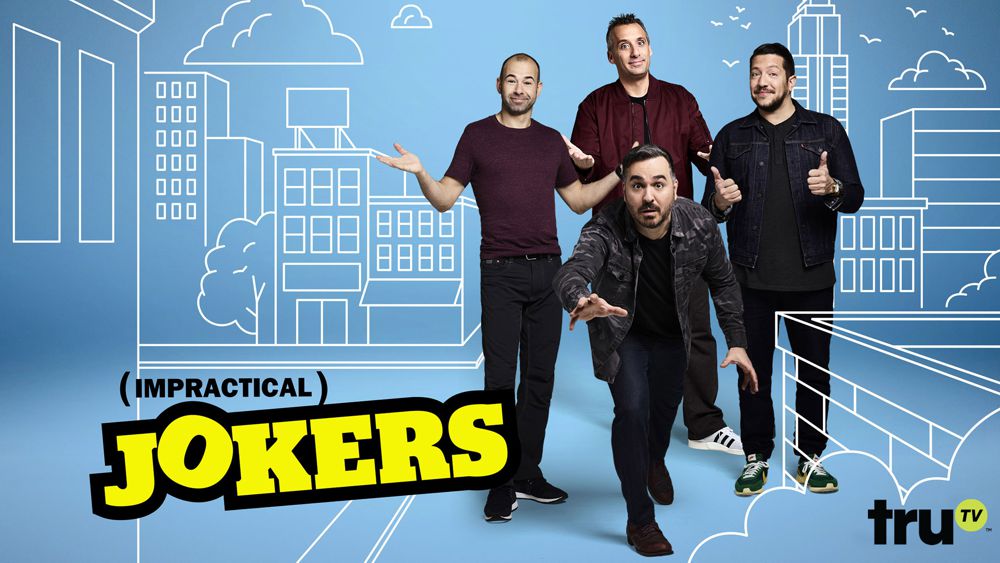 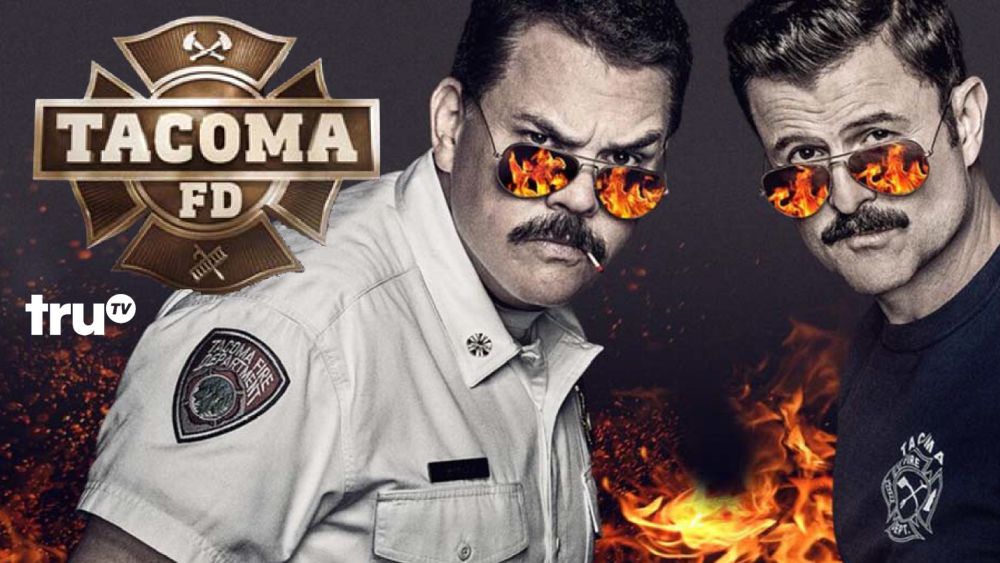 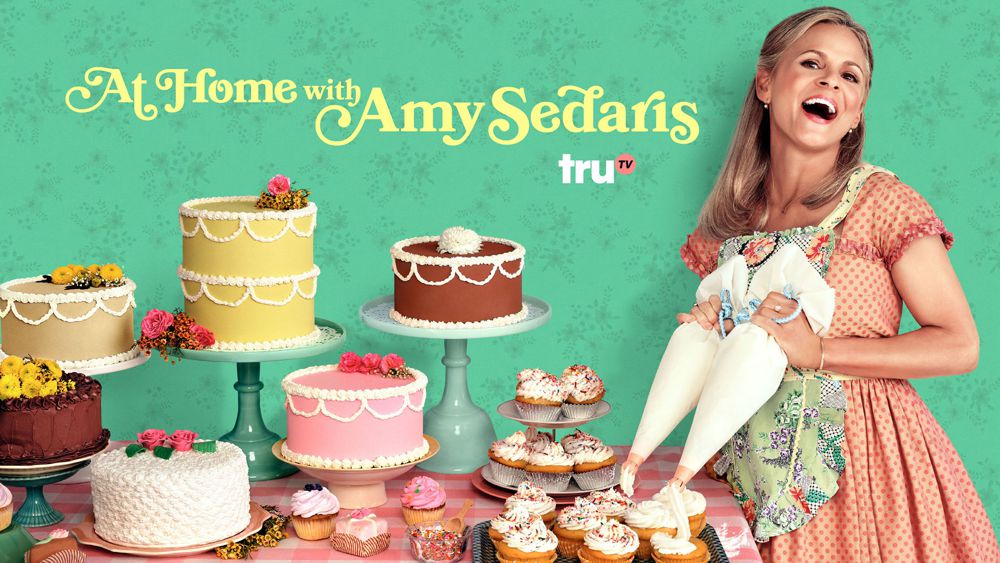 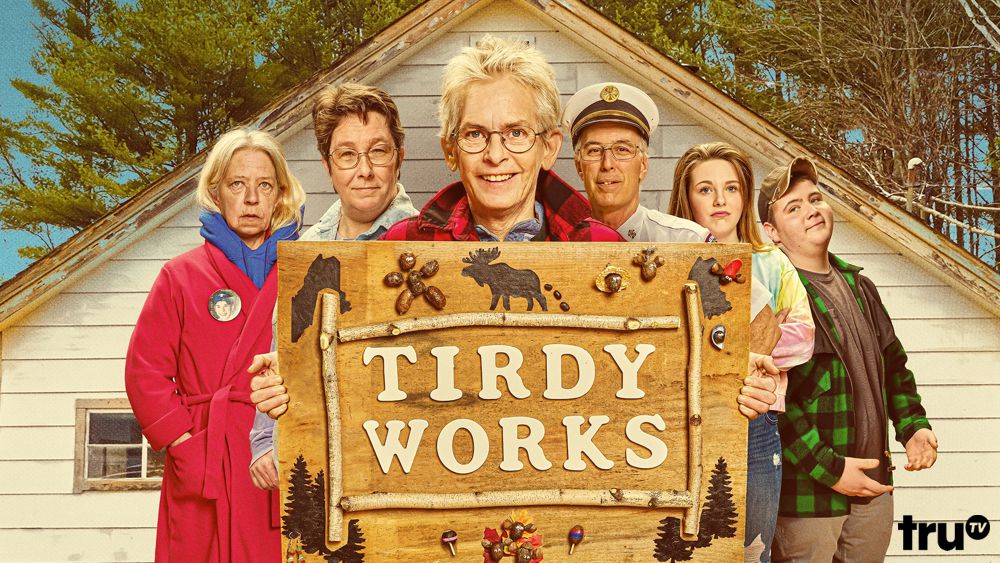