For more information on how to advertise on Paramount Network, contact your local Effectv Representative. 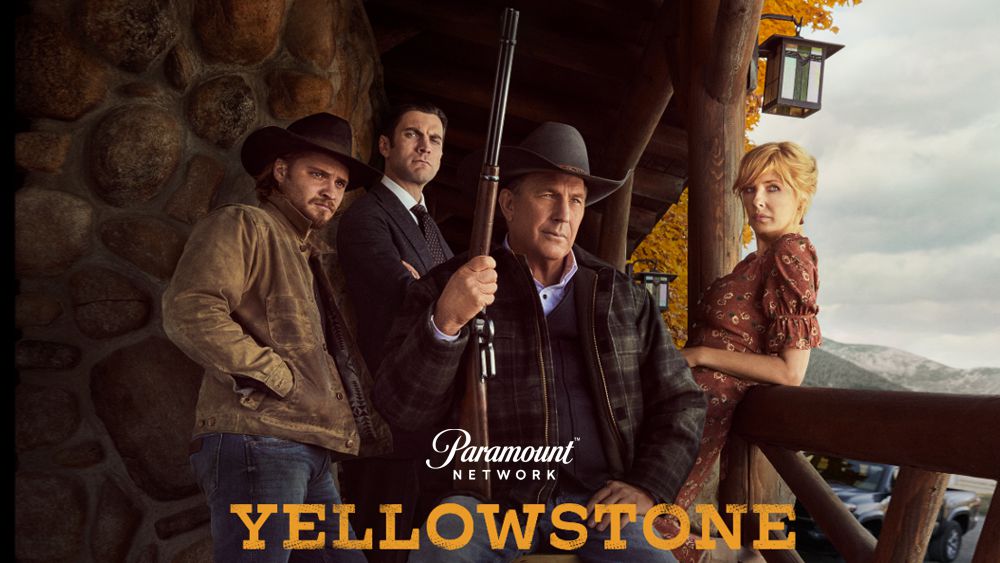 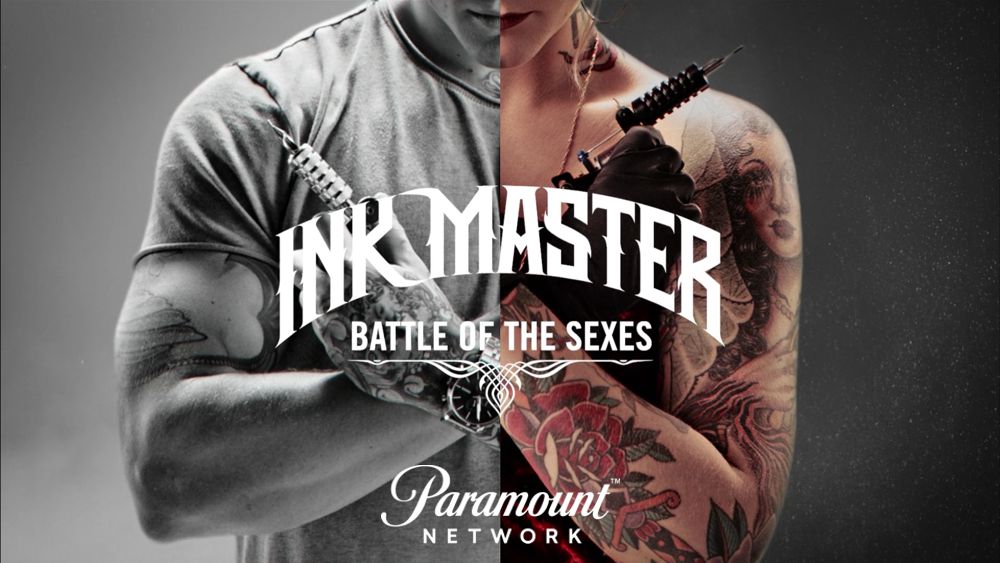 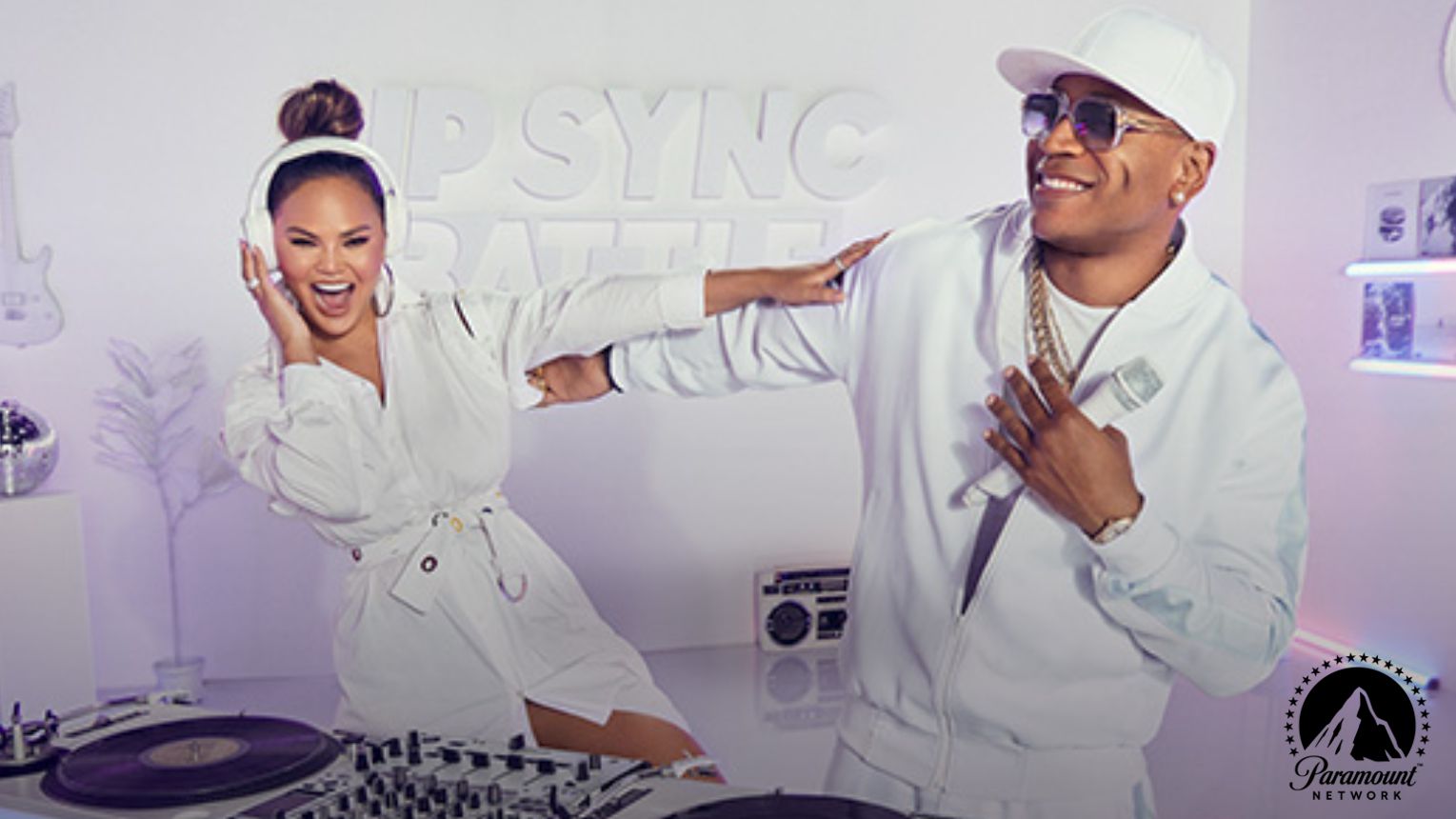 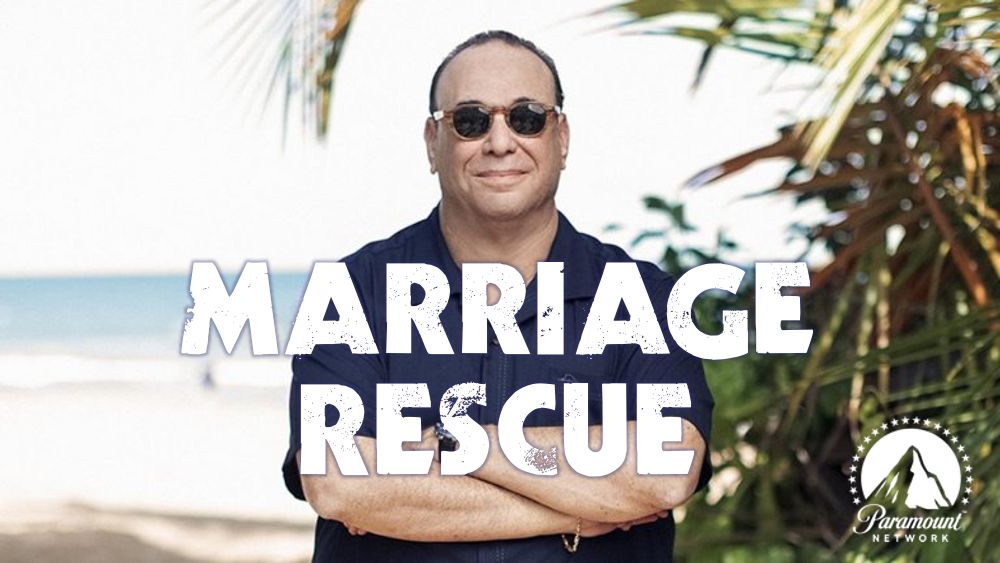 Next
"It gets my name out there. I can tell from all the people who come to my practice and say they saw me on TV."
Manchester Family Dental
"We're almost too busy right now. That's a good problem to have."
TJ's Chimney Service
"For advertising, we turn to Effectv because of their ability to geographically target audiences."
Sam Mansouri, Fairfax Hyundai
"Effectv's targeted advertising has helped get Pi Dental's message out to the right people."
Pi Dental
"In-banner video on Xfinity.com has been a great addition to our advertising program."
Bright Side Dental
"You’ve got to get that name out there and Effectv will do it for you."
Window World
"When doing our advertising, I thought cable was out of reach, come to find out - it wasn't."
Hartland Glen Golf Club
"Effectv is a very cost effective solution for our business."
Chicago Rockford International Airport
"Effectv does a great job in segmenting markets and for me to be able to say these are the audiences I want.. it's a great advantage over broadcast."
Homeport Vermont
Back to top
​