Nickelodeon is the number-one entertainment brand for kids. It has built a diverse, global business by putting kids first in everything it does. The company includes television programming and production in the United States and around the world, plus consumer products, online, recreation, books and feature films.

For more information on how to advertise on Nickelodeon, contact your local Effectv Representative. 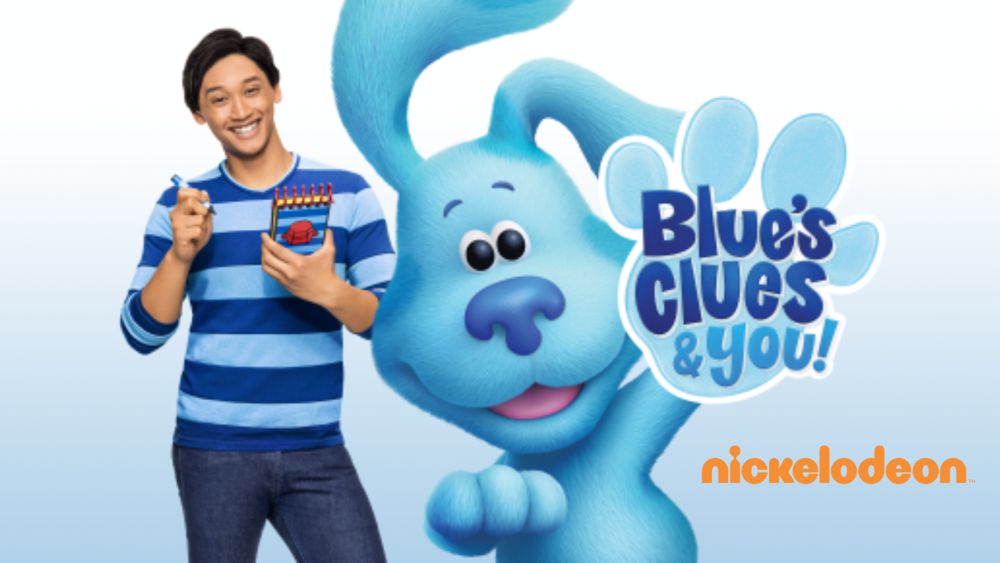 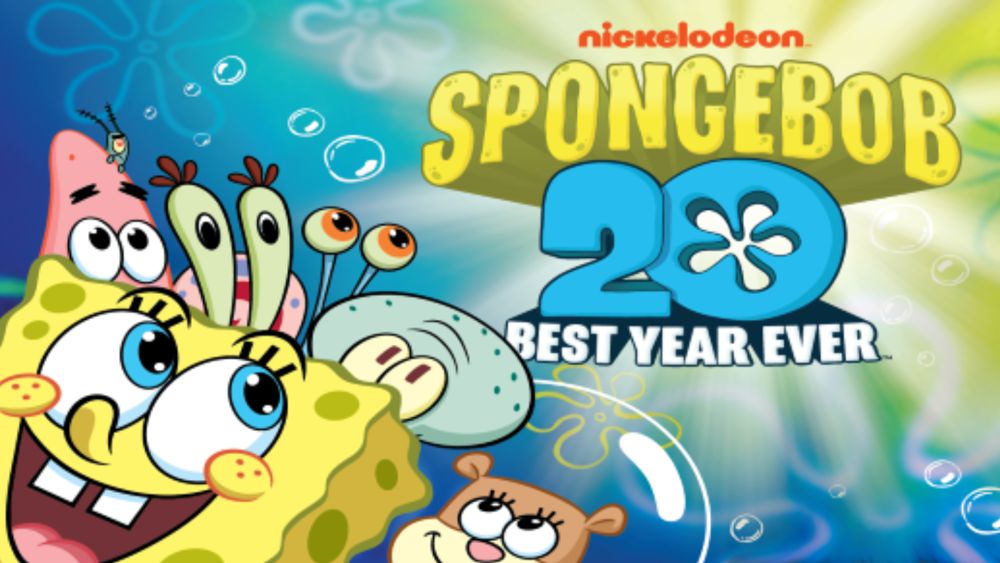 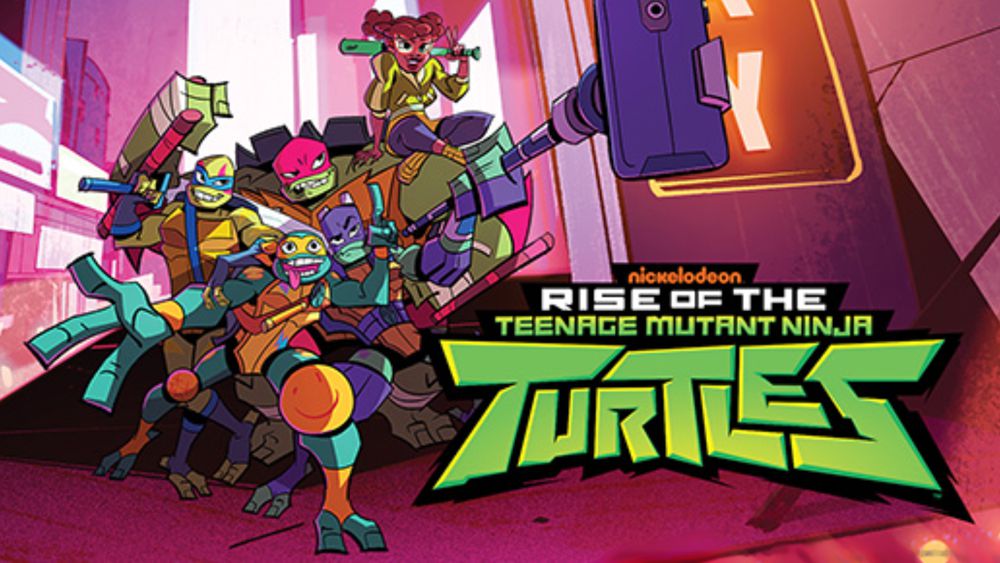 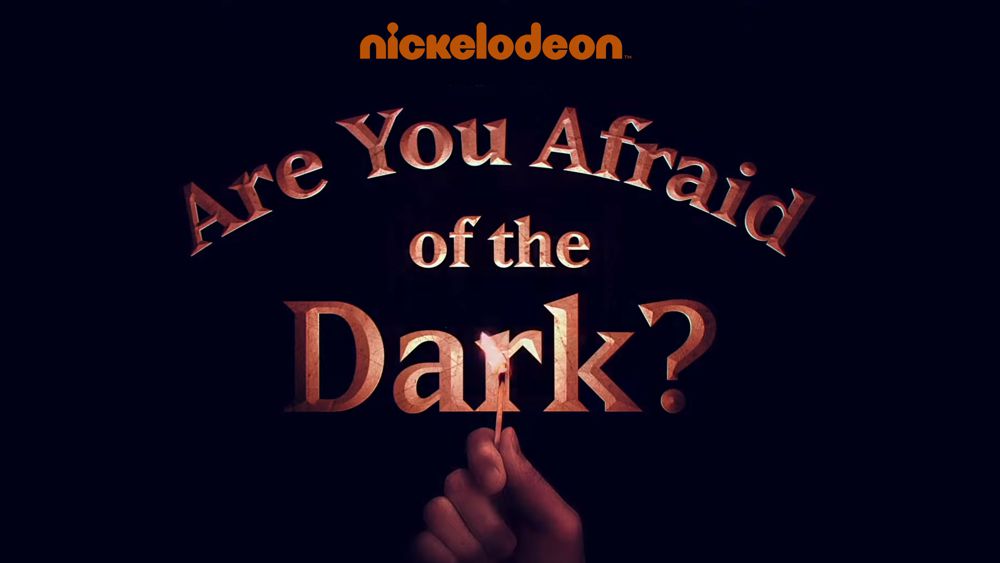 Next
"Last year we stepped away from cable advertising... BIG mistake, the phones stopped ringing."
Midwest Remodeling
"It’s the only advertising that I have done in eleven years that has reached that goal."
Quality Pools
"Effectv is a very cost effective solution for our business."
Chicago Rockford International Airport
"I’d recommend Effectv to any business interested in growth."
Button Motors
"We found that we can target specific zones where we provide service, without wasting our advertising dollars outside of our coverage area."
Casella Resource Solutions
"With Effectv we're able to see... analytics and how successful the ad's performing."
Seward Community Co-op
"We were able to reach our specific audience in a very surgical way"
Tish Flooring
"The response we get from our commercials with Effectv is phenomenal."
Fluke Hearing
"Effectv's targeted advertising has helped get Pi Dental's message out to the right people."
Pi Dental
Back to top
​