NBCSN is the home of many of the most prestigious properties in sports as well as college football, college basketball, college hockey, cycling, horse racing surrounding the Triple Crown and Breeders' Cup, Ironman, Premier Lacrosse League, Premiership Rugby, and the Rugby World Cup.

For more information on how to advertise on NBC Sports Network, contact your local Effecrtv Representative.

With kickoff of the 2021-22 Premier League season less than one month away, NBC Sports announced its schedule for August, as NBCUniversal will once again present live coverage of every Premier League match across NBC, NBCSN, Peacock, CNBC, Telemundo and Universo. The opening weekend schedule kicks off Aug. 13 at 3:00 pm (ET) on NBCSN and Universo, as newly-promoted Brentford, who play their first season in England’s top flight in 75 years, host Arsenal. For the first time, Telemundo Deportes’ Andres Cantor will call select Premier League matches in English. 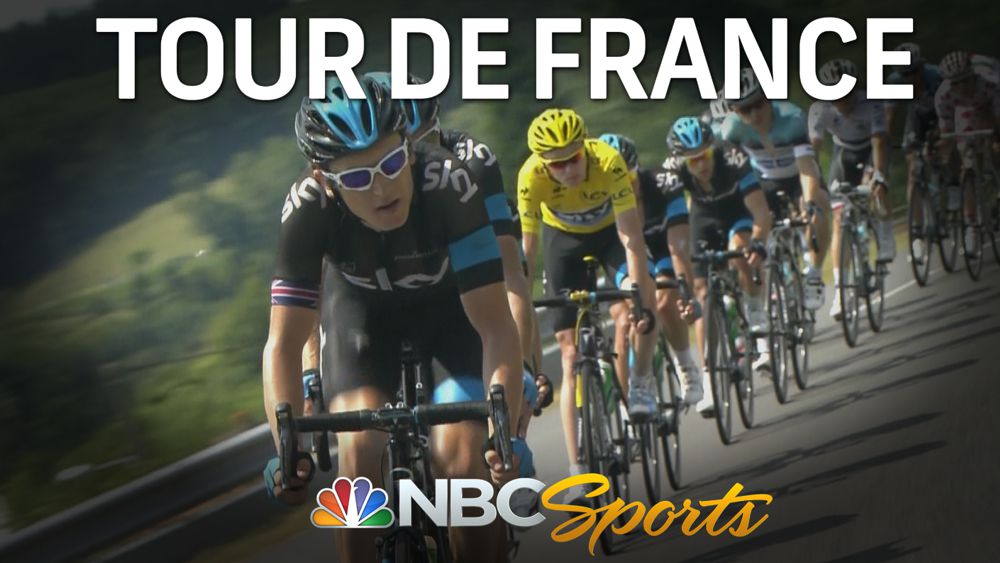 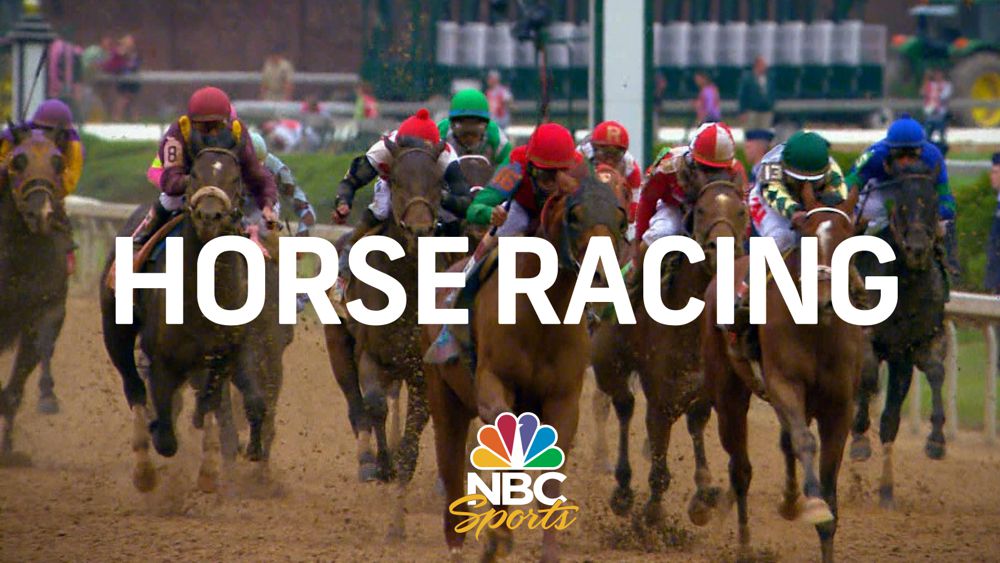 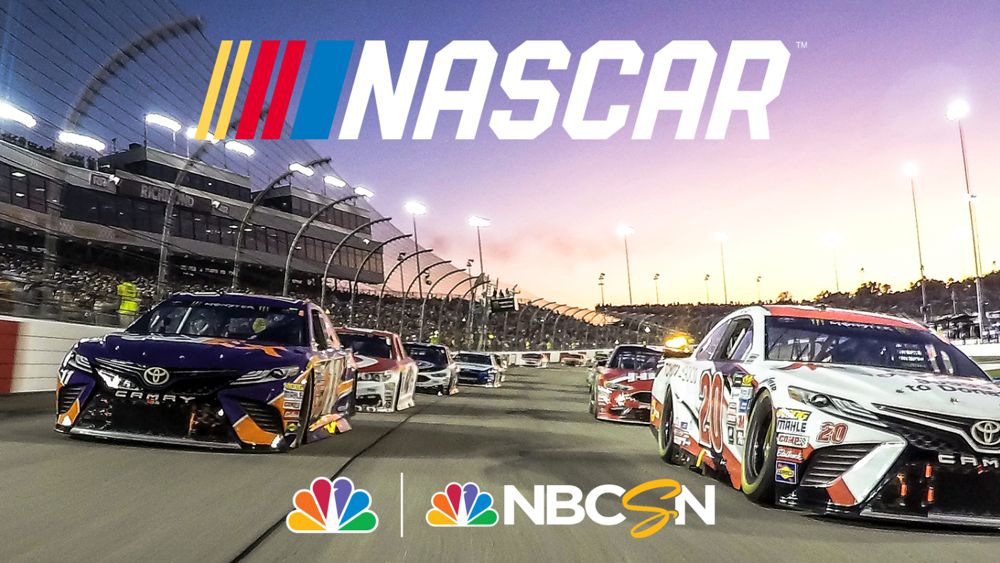 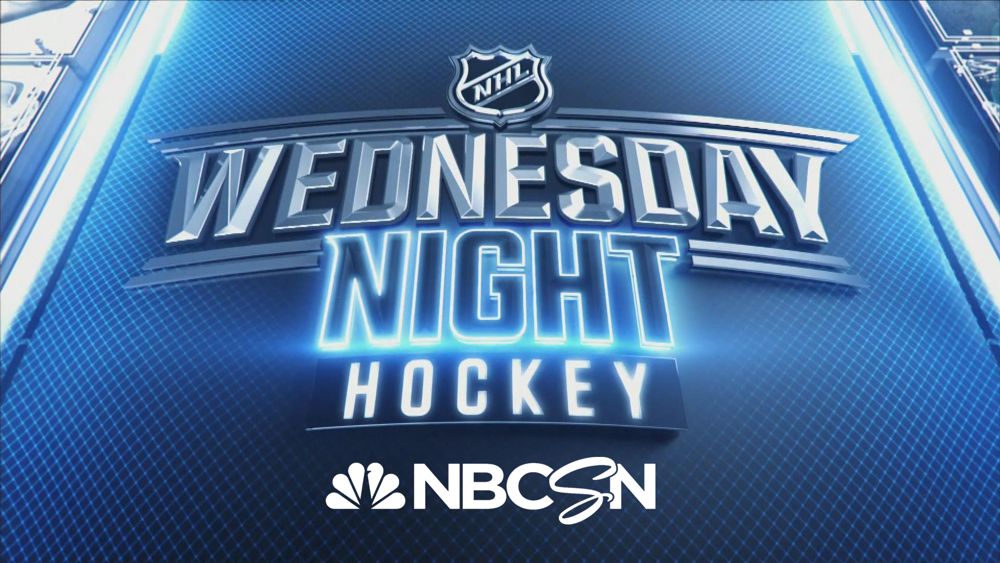 Next
"Instead of just running a lot of impressions...Effectv provides us that upscale quality environment that we're looking for."
Grand Hotel on Mackinac Island
"We are also using Xfinity online, an additional avenue, so that we can reach out to our customer base."
Financial Builders Federal Credit Union
"Since advertising on Xfinity.com our web traffic has increased and we're able to see where the leads are coming from."
LaValley Building Supply
"The TV & online video advertising solutions from Effectv are critical for us - and the results speak for themselves!"
White Bear Mitsubishi
"Becoming partners with Effectv was the perfect choice for us."
Miller's Insurance
"I’d recommend Effectv to any business interested in growth."
Button Motors
"This is the kind of relationship that drives business."
Team Toyota
"We always ask our customers how they've heard about us. A lot of them are saying that they've seen it on Xfinity.com"
Shelby Design Center
"The reason we continue to advertise with Effectv is we know it's working. "
Belardinelli Tire Company
Back to top
​