Hallmark Channel’s programming shares the heart of the moment to spark emotional connections with viewers. From original series like Cedar Cove and Home & Family to original movies and Countdown to Christmas, Hallmark Channel is the nation’s leading destination in providing quality family programming delivering The Heart of TV.

For more information on how to advertise on Hallmark Channel, contact your local Effectv Representative.

Hallmark Channel has announced that Grammy-nominated, multi-platinum singer-songwriter and actress, who won season six of "American Idol," Jordin Sparks, will be starring in the all-new original Hallmark Channel movie, "A Christmas Treasure," alongside Hallmark alum Michael Xavier. The film will premiere as part of the network's "Countdown to Christmas" programming event. Oh, and by the way, Countdown to Christmas will start October 22nd. 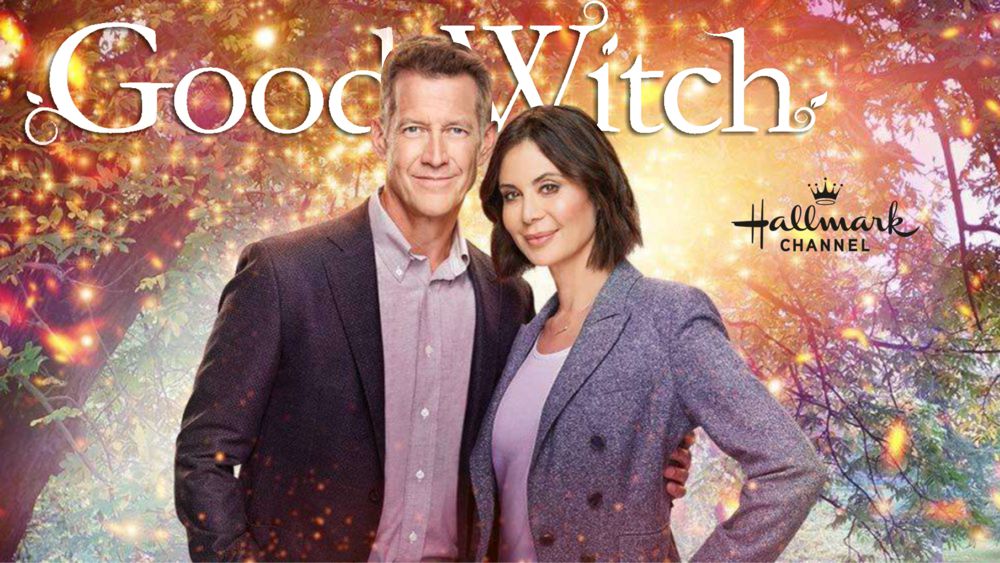 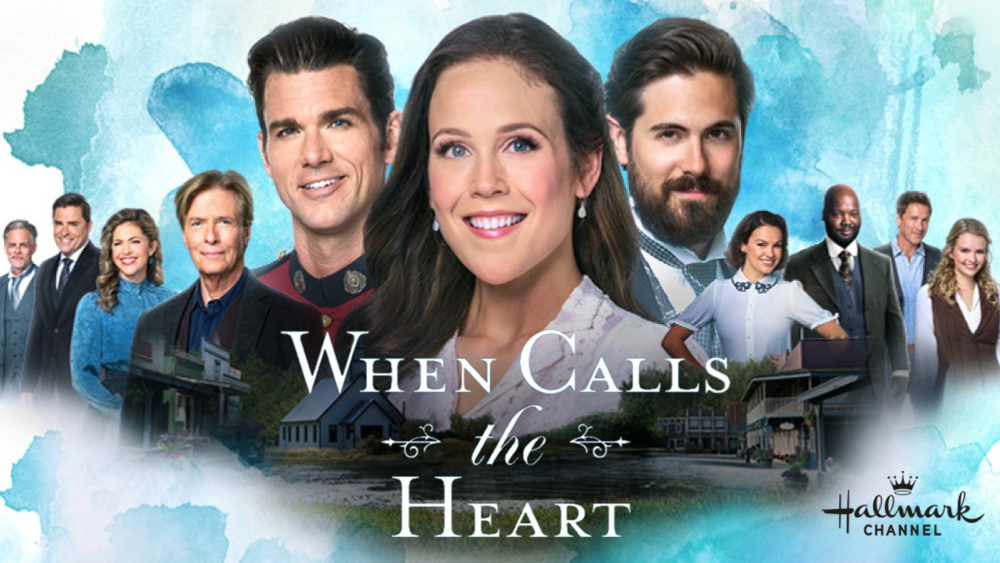 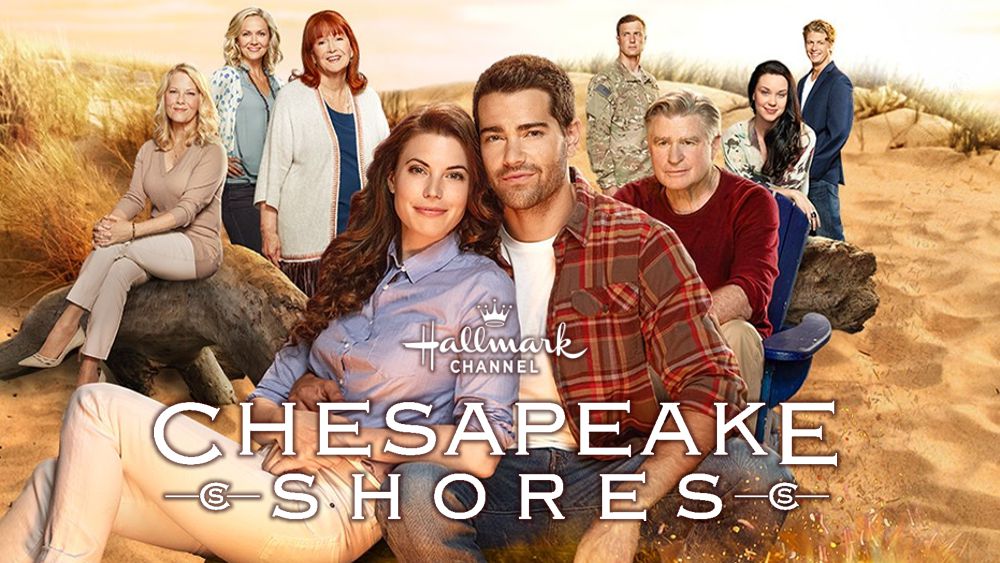 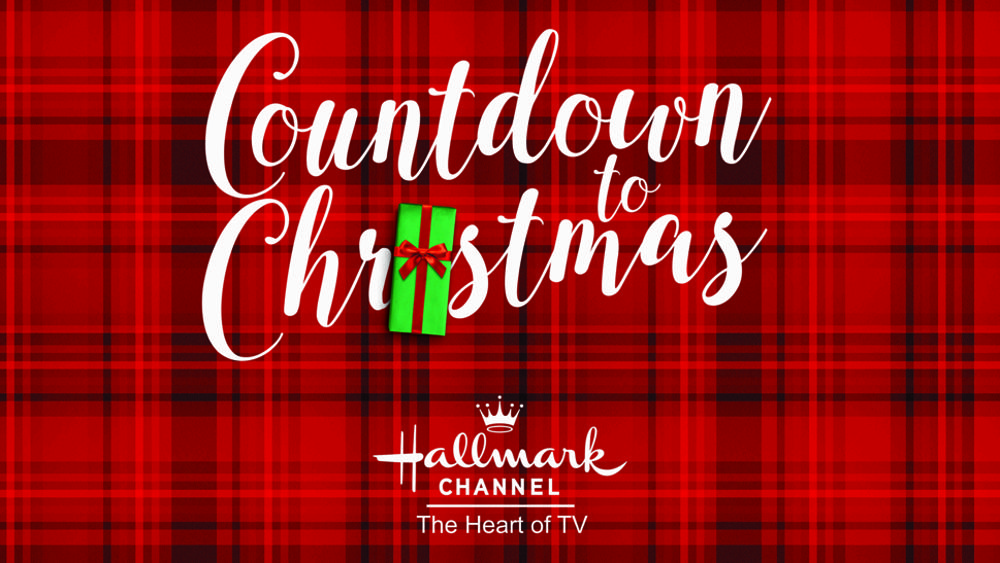 Next
"With TV Everywhere we can target a specific area."
Aqua Pump Co.
"We found that we can target specific zones where we provide service, without wasting our advertising dollars outside of our coverage area."
Casella Resource Solutions
"Advertising with Effectv reaches the audiences we need to. We're seeing a lot of younger people recognize our brand and that's important to us."
Hancock TV & Appliance
"One of the coolest features is the TV EVERYWHERE approach. It's nice for people to see our commercial on TV and online."
Brian J. Mongelluzo
"The response we get from our commercials with Effectv is phenomenal."
Fluke Hearing Instruments
"I’d recommend Effectv to any business interested in growth."
Button Motors
"I’d recommend Effectv to any business interested in growth."
Button Motors
"Another benefit since advertising with Effectv is an increased amount of visitors to our website."
Acton Toyota
"Rather than just advertising everywhere, we were able to pinpoint Hendricks County."
Nelson Jewelers
Back to top
​