FXX is the newest basic cable entertainment network from FX Networks. Geared towards a young adult audience, the schedule features original series, movies, and acquired series. The channel is anchored by acclaimed hit and is also the exclusive cable home to The Simpsons, the longest-running comedy in TV history.

For more information on how to advertise on FXX, contact your local Effectv Representative.

Archer’s 12th season premieres with the first two of Its eight episodes on Wednesday, August 25 beginning at 10:00 pm (ET) on FXX. Archer is an animated, half-hour comedy that follows Sterling Archer as he navigates the changing landscape of the spy world. This season, Archer and gang face a new threat: a spy conglomerate known as IIA (International Intelligence Agency). With a limited number of spy jobs up for grabs, can the Agency compete against the soulless vultures of IIA, or will our mom-and-pop spy agency be the next to get swallowed alive? 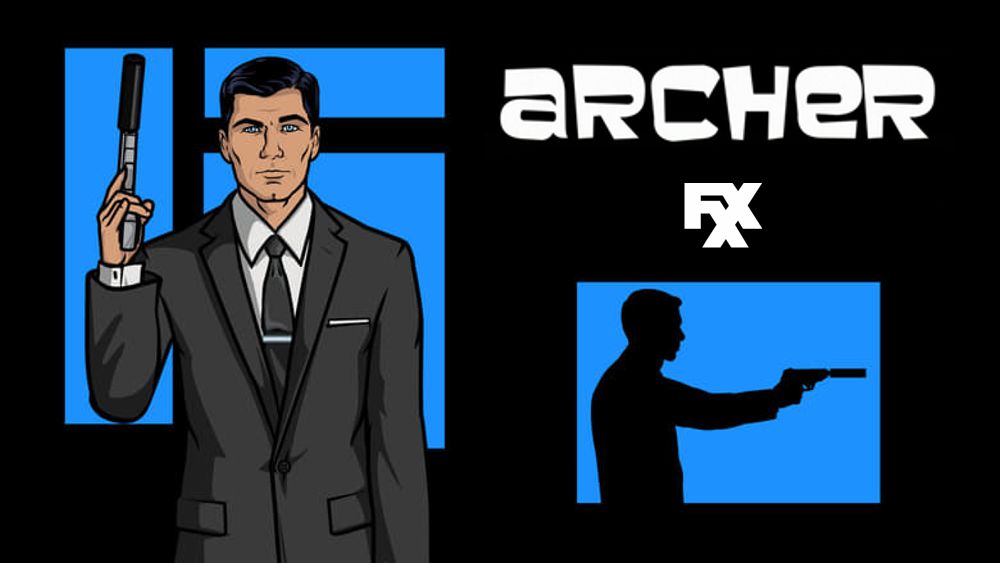 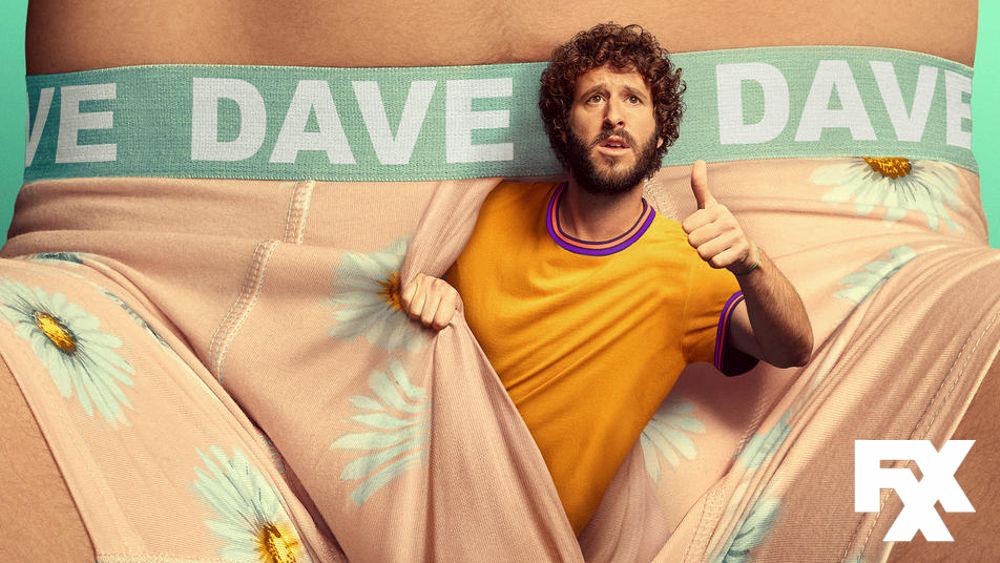 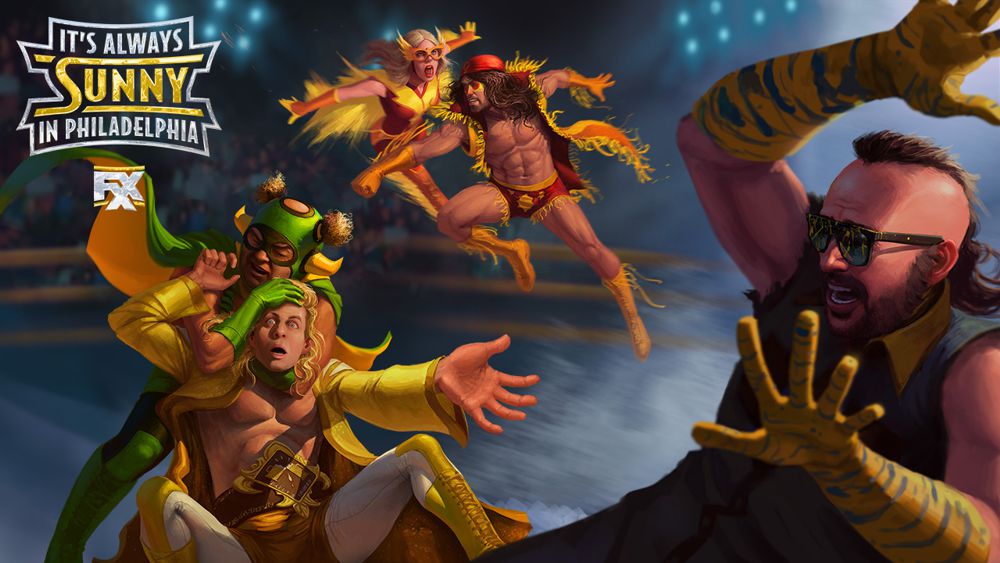 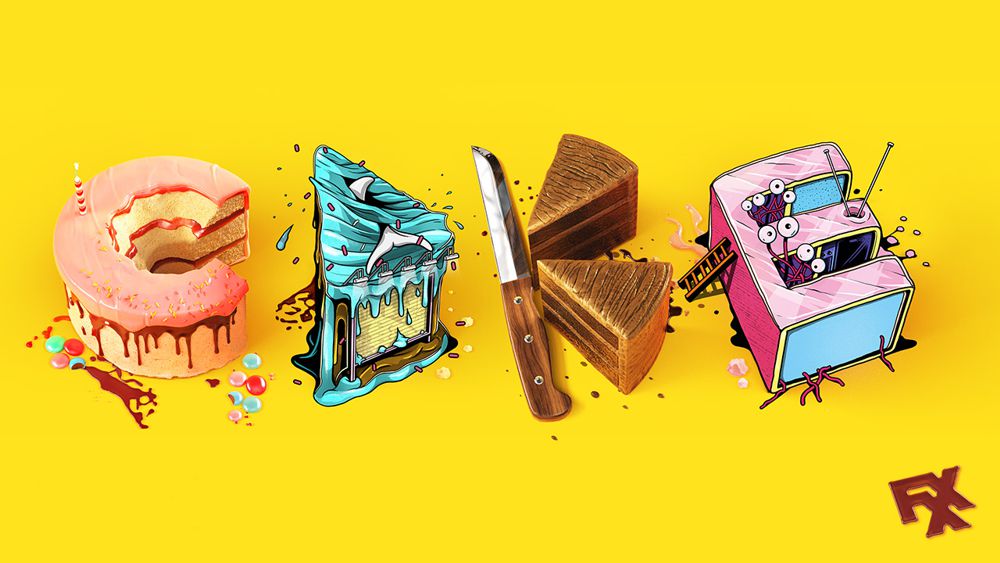 Next
"When doing our advertising, I thought cable was out of reach, come to find out - it wasn't."
Hartland Glen Golf Club
"This is the kind of relationship that drives business."
Team Toyota
"We always ask our customers how they've heard about us. A lot of them are saying that they've seen it on Xfinity.com"
Shelby Design Center
"I’d recommend Effectv to any business interested in growth."
Button Motors
"They've been able to come in, figure out our needs and create a custom advertising campaign that will bring in new customers to the store."
Paine's Patio
"We're almost too busy right now. That's a good problem to have."
TJ's Chimney Service
"One of the coolest features is the TV EVERYWHERE approach. It's nice for people to see our commercial on TV and online. It increases our credibility."
Brian J. Mongelluzo
"We were able to reach our specific audience in a very surgical way."
Tish Flooring
"Becoming partners with Effectv was the perfect choice for us."
Miller's Insurance
Back to top
​