FX consistently delivers groundbreaking shows that wow critics and shatter expectations. This commitment to producing provocative, original series combined with strong performing acquisitions and a slate of blockbuster movies fresh from the theater, has earned FX a fiercely dedicated following.

For more information on how to advertise on FX, contact your local Effectv Representative.

FX set the premiere date for the third and final season of Pose. The authentic, history-making, award-winning and iconic FX drama series co-created by Ryan Murphy, Brad Falchuk and Steven Canals will begin its final season on Sunday, May 2 at 10 pm (ET) on FX with the first two of its seven-episode run. The series finale will air June 6. Pose is a drama spotlighting the legends icons and ferocious house mothers of New York's underground ball culture, a movement that first gained notice in the late 1980s. In this final season, it's now 1994 and ballroom feels like a distant memory for Blanca who struggles to balance being a mother with being a present partner to her new love, and her latest role as a nurse's aide. Meanwhile, as AIDS becomes the leading cause of death for Americans ages 25 to 44, Pray Tell contends with unexpected health burdens. Elsewhere, the emergence of a vicious new upstart house forces the House of Evangelista members to contend with their legacy. 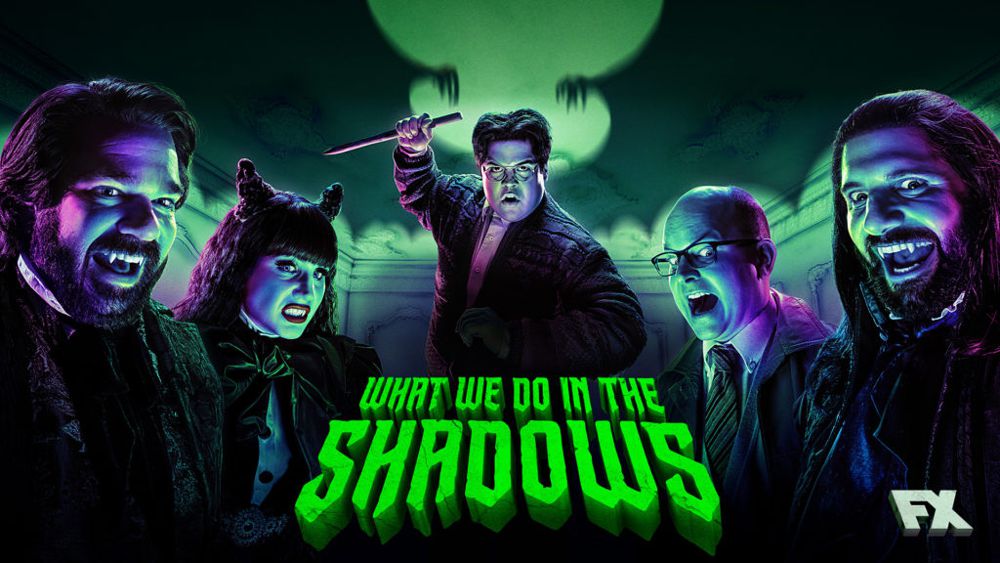 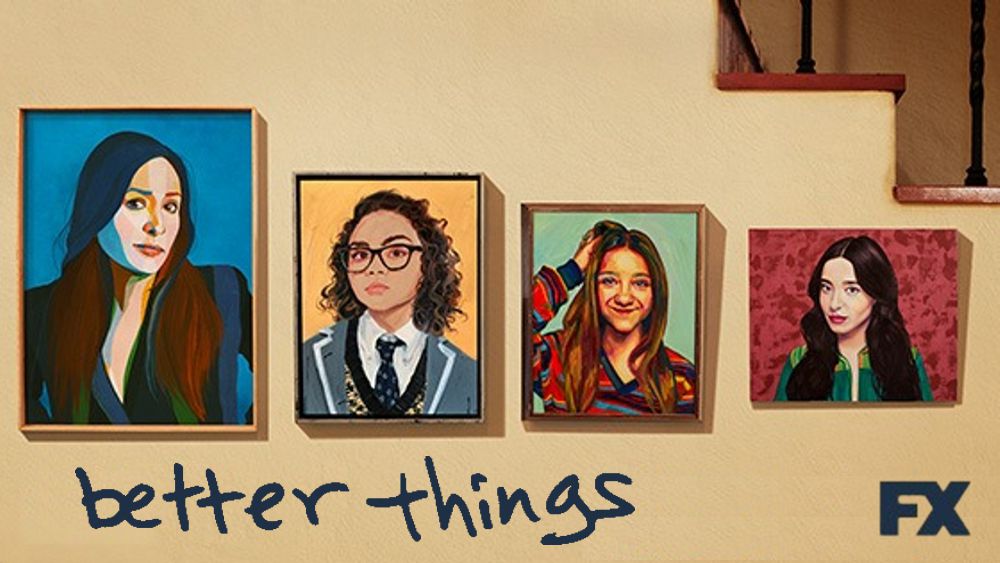 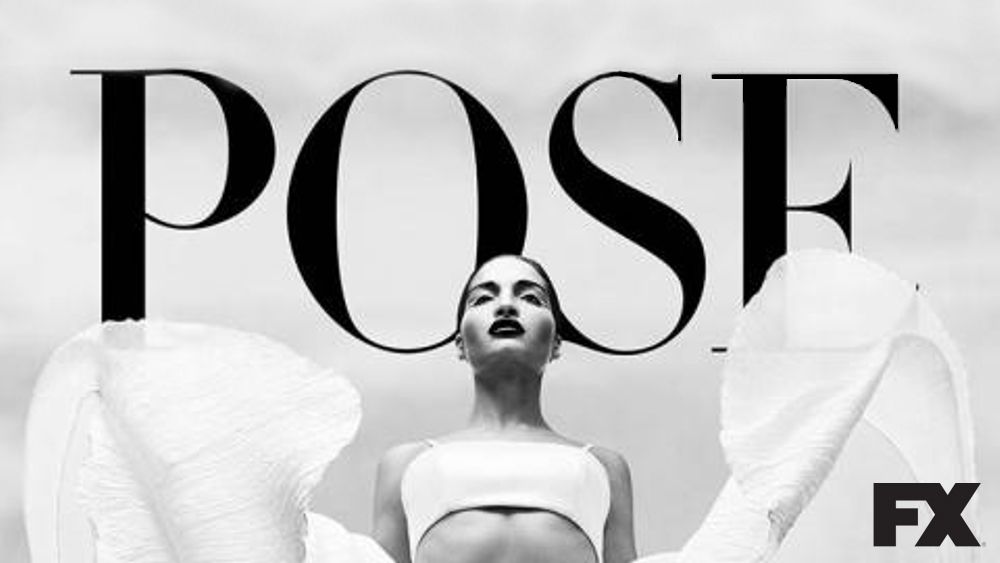 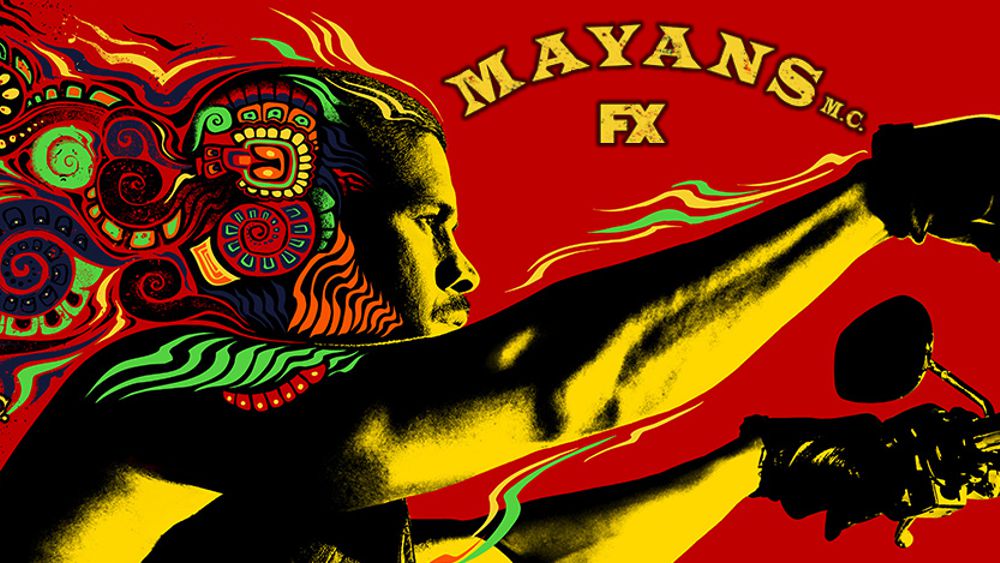