ESPN is the #1 network that America turns to for sports. ESPN carries more than 4,800 hours of live coverage and original programming. ESPN offers sports fans live major events and original studio programming with the authority that they trust and the personalities that they love.

For more information on how to advertise on ESPN, contact your local Effectv Representative.

Al Davis vs. The NFL

ESPN will debut the next installment in the Peabody and Emmy award-winning 30 for 30 series, Al Davis vs. The NFL, on February 4 at 9:00 pm (ET). Directed by Ken Rodgers ("The Two Bills," "Elway to Marino"), the documentary presents an intimate look inside one of the great rivalries in the history of the National Football League - former Raiders owner Al Davis and former NFL commissioner Pete Rozelle, whose battle grew so intense that players, owners, franchises - even the League itself - became characters in a three-decade long Shakespearean feud that changed football forever. 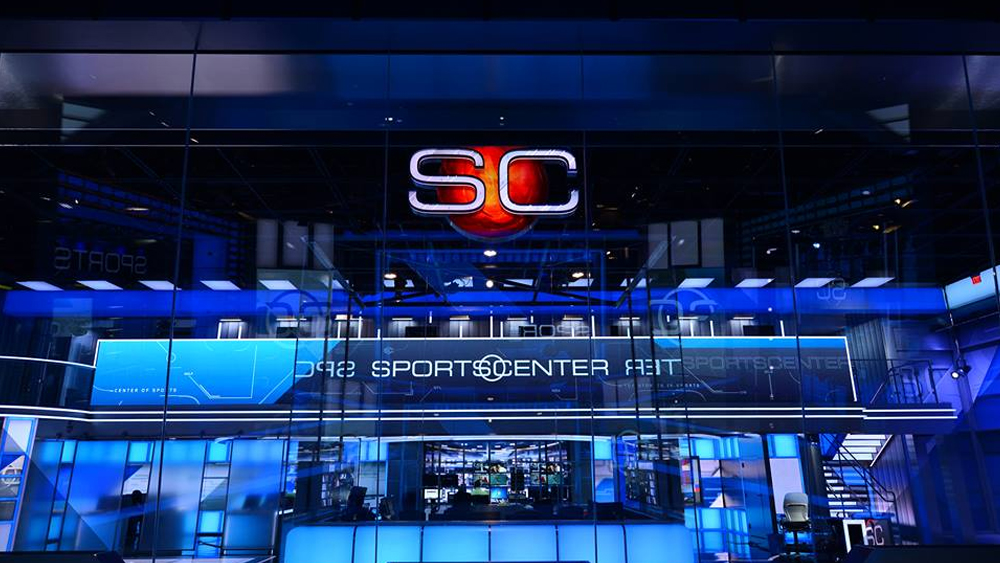 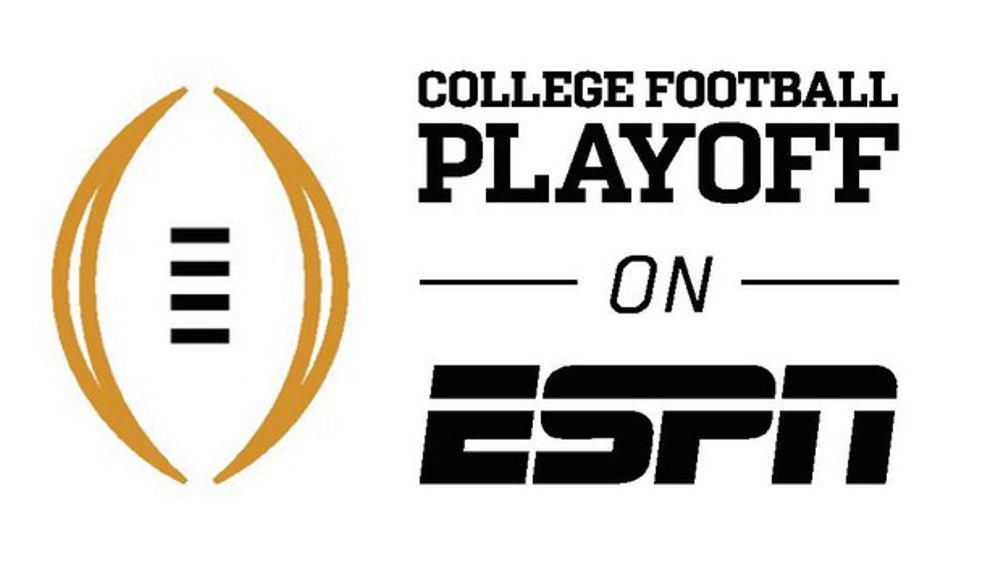 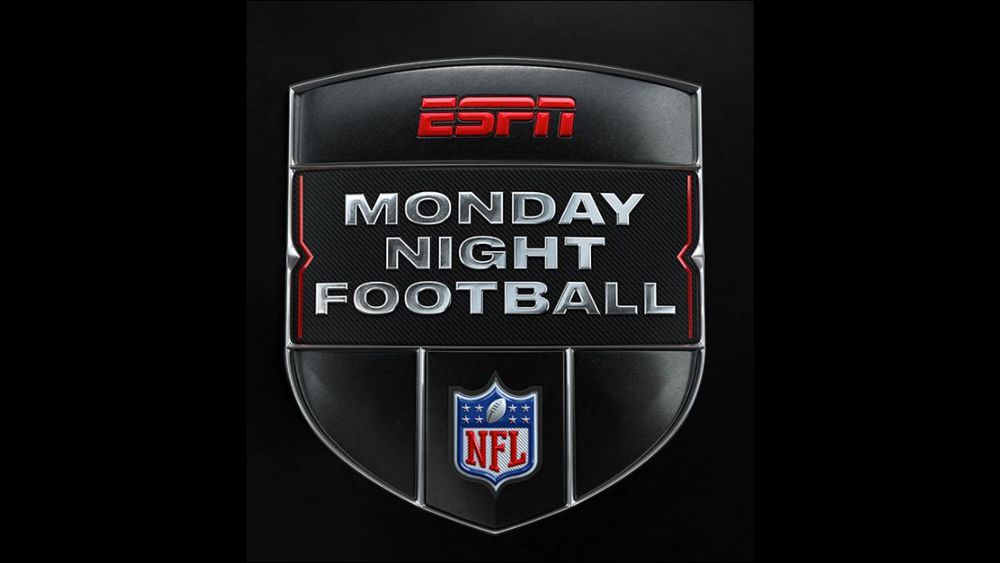 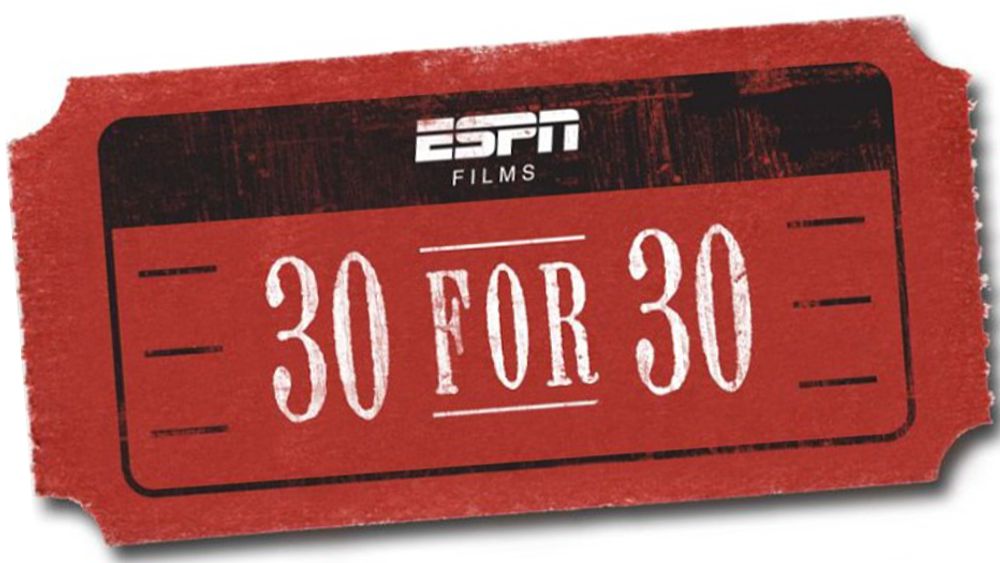