E! inspires and entertains the pop culture fan in all of us. As the dominant leader in entertainment news and topical franchise hits, we never let you go a day, an hour, a minute without your pop of culture. Additionally, E!’s “Live from the Red Carpet” signature events keep fans connected to their favorite stars on pop culture’s biggest nights.

For more information on how to advertise on E!, contact your local Effectv Representative.

For Real: The Story of Reality TV

E! is keeping it real with the greenlight of a new limited event series For Real: The Story of Reality TV hosted and executive produced by Andy Cohen and set to air in early 2021. The series will rewind the clock and revisit some of the most iconic reality television moments that have undoubtedly shaped the world we live in today and share the inside scoop from the icons who lived it. From "Keeping Up with the Kardashians," "The Bachelor," and "The Real World," to "The Real Housewives," "Survivor" and more, the genre has evolved tremendously since its inception and radically affected society on a global scale. In each episode, Cohen will explore a pivotal theme or moment from reality television, sit down with some of the biggest, most memorable names in the unscripted world and include commentary from industry pioneers, producers and journalists. 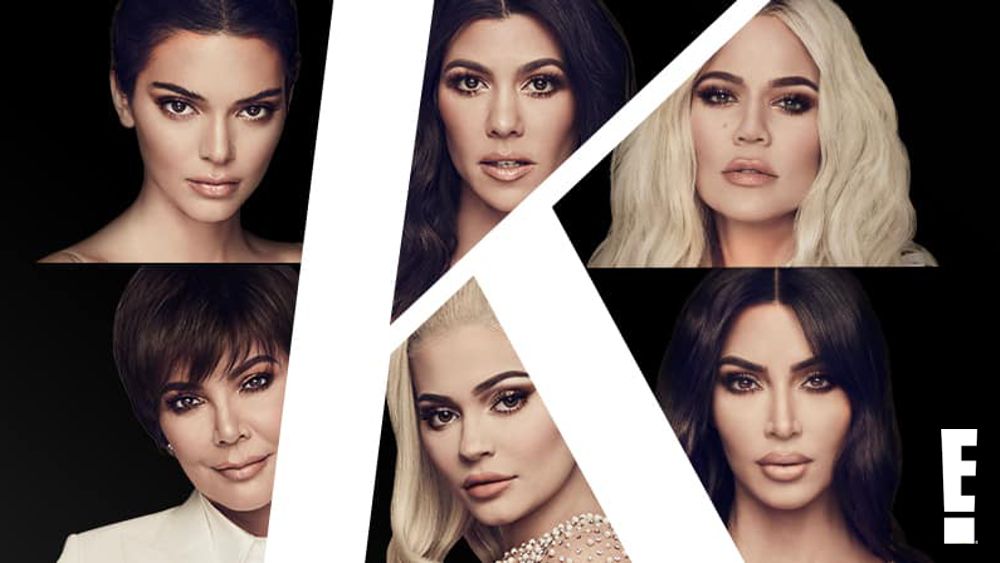 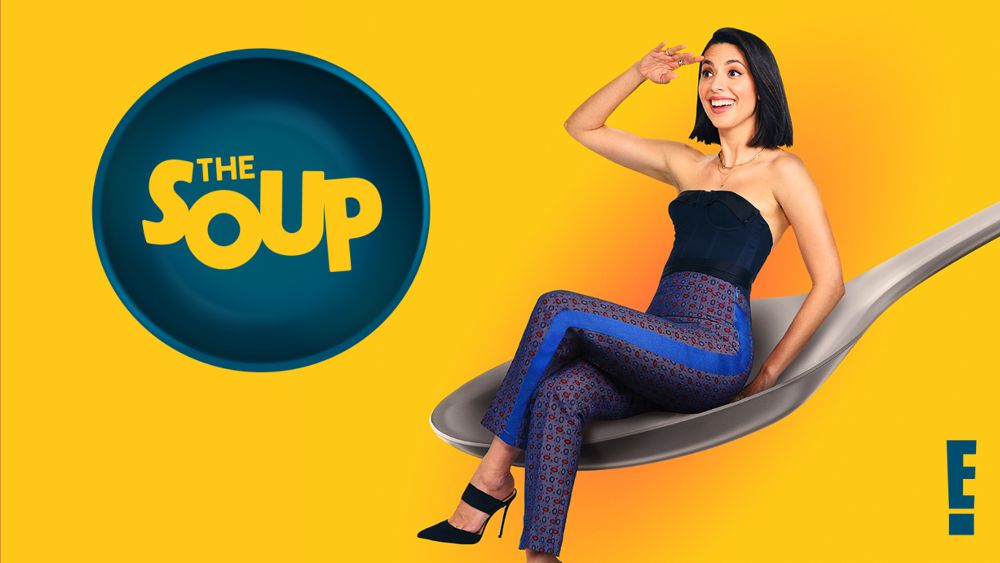 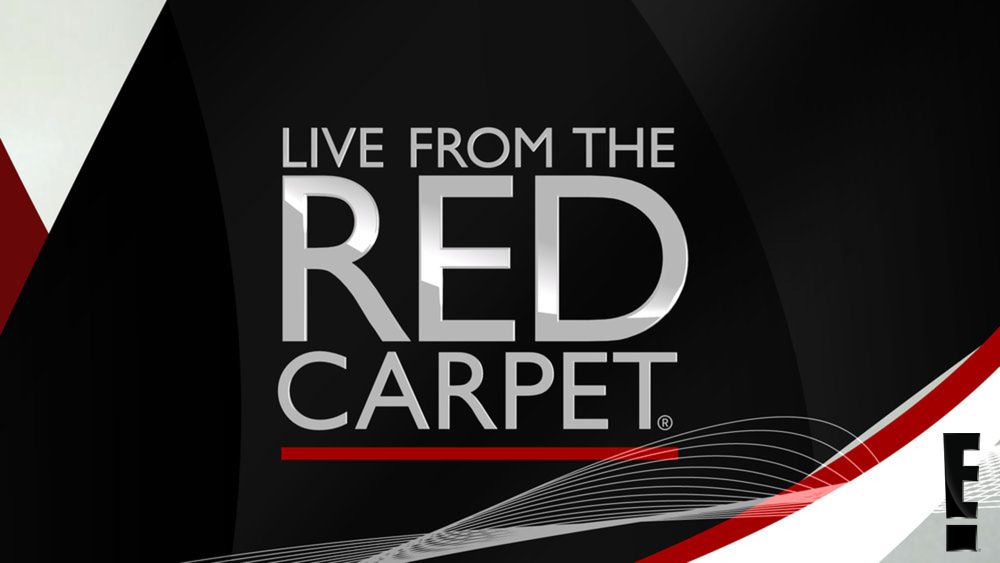 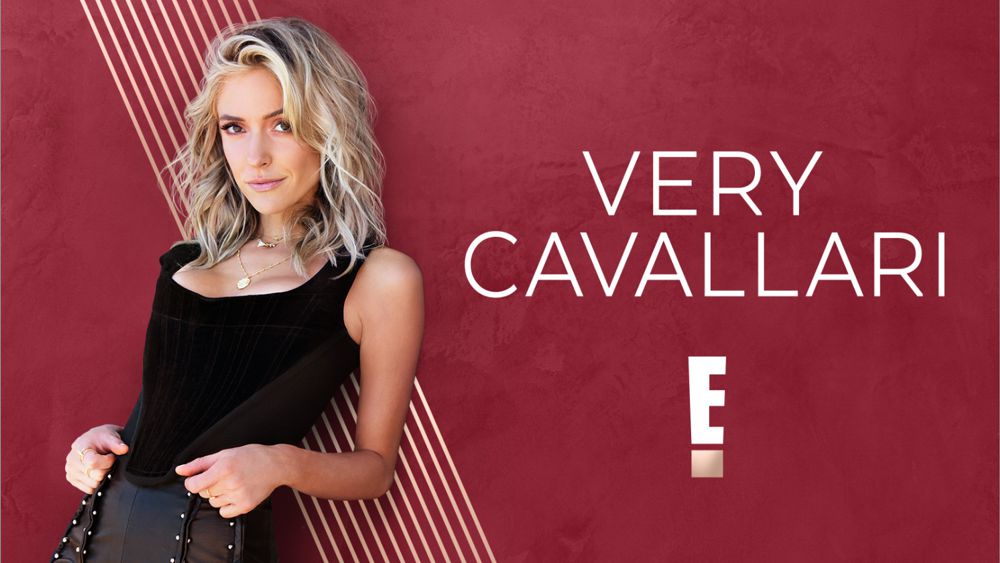 Next
"I would credit Effectv's Multi-Screen approach as a direct contributor to our success."
Detroit Public Schools
"We always ask our customers how they've heard about us. A lot of them are saying that they've seen it on Xfinity.com"
Shelby Design Center
"The TV & online video advertising solutions from Effectv are critical for us - and the results speak for themselves!"
White Bear Mitsubishi
"In-banner video on Xfinity.com has been a great addition to our advertising program."
Rebuild Nation on behalf of Bright Side Dental
"We are thrilled that we chose cable television as our main advertising medium."
Allegheny Imaging
"The response we get from our commercials with Effectv is phenomenal."
Fluke Hearing
"Cable advertising created awareness of who we are and what we do!"
Plato's Closet, Greensburg
"I'd like to thank Effectv, who seem like family, for helping us grow by targeting customers on cable TV."
Quality Dental
"I’d recommend Effectv to any business interested in growth."
Button Motors
Back to top
​