Illustrating the world in all its wonder, Discovery creates the highest quality, authentic content that transports fans into new worlds through awe inspiring stories and immersive experiences. Discovery Channel offers a signature mix of compelling, high-end production values and vivid cinematography and in-depth, behind-the-scenes glimpses at the people, places and organizations that shape and share our world.

For more information on how to advertise on Discovery Channel, contact your local Effectv Representative.

Last year, the Diesel Brothers made history when they successfully jumped their massive, 12,000 pound BroDozer(TM) Monster Jam(R) truck over a flying airplane, stunning audiences around the country. This year, the team - Heavy D and Diesel Dave, along with TV personality Chris Jacobs - reunite with their friends at Monster Jam for an even more epic night of record-breaking stunts and Guinness World Record attempts at never-before tried feats. To dial the danger up a notch, veteran drivers from Monster Jam will attempt seven stunts striving to etch their names into the history books. For the first time in months, fans will have a front row seat as their favorite drivers climb back in their Monster Jam trucks to wow audiences with their jaw-dropping stunts. An awesome night of family fun, Diesel Brothers: Monster Jam Breaking World Records premieres SATURDAY, August 8 at 8:00 pm (ET) on the eve of summer's biggest event of the year, Discovery's Shark Week, which kicks off on Sunday, August 9. 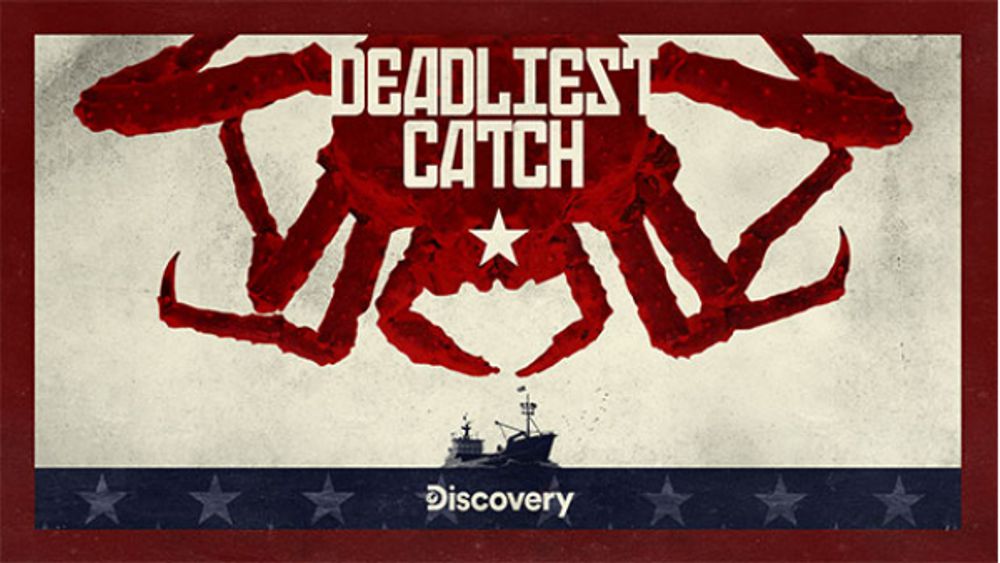 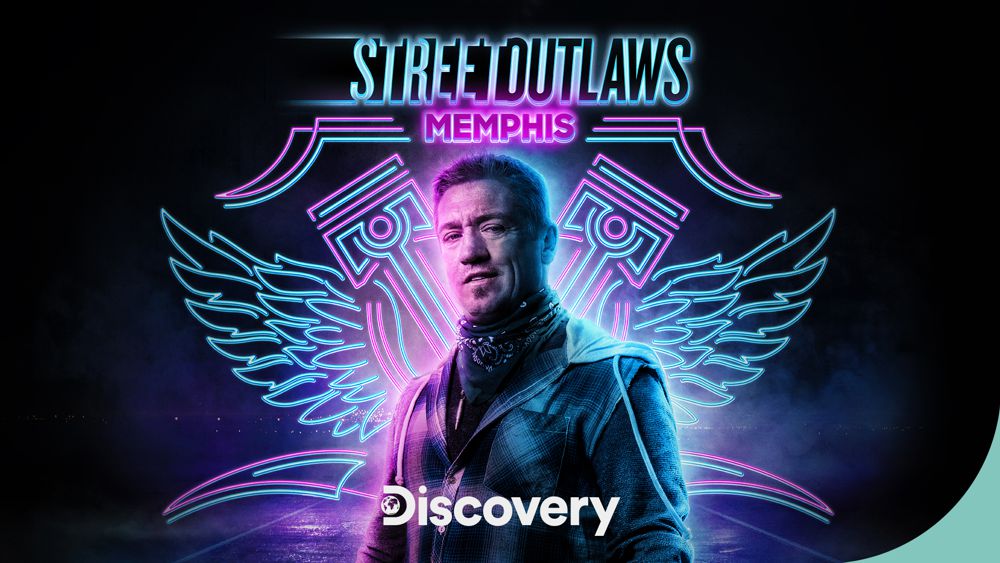 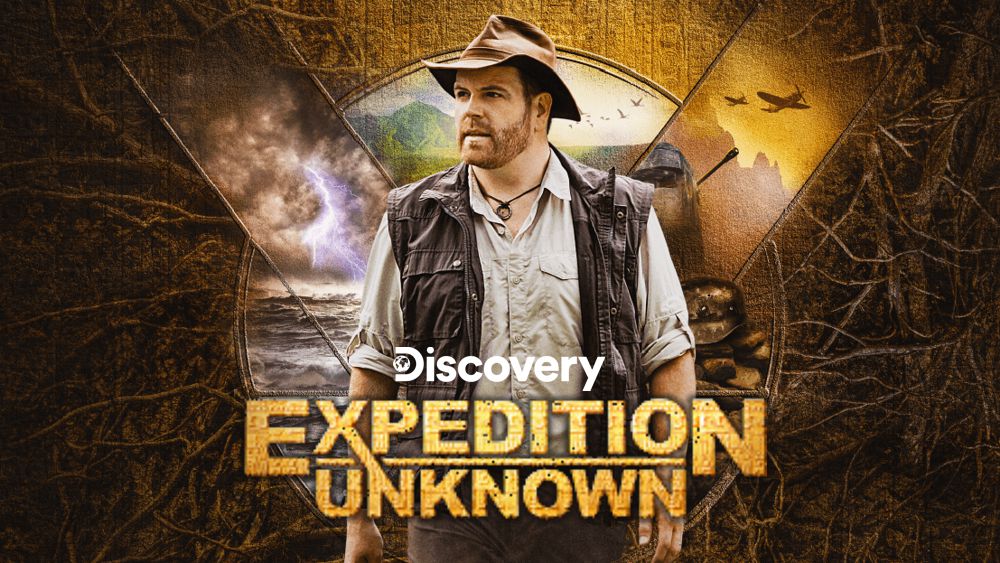 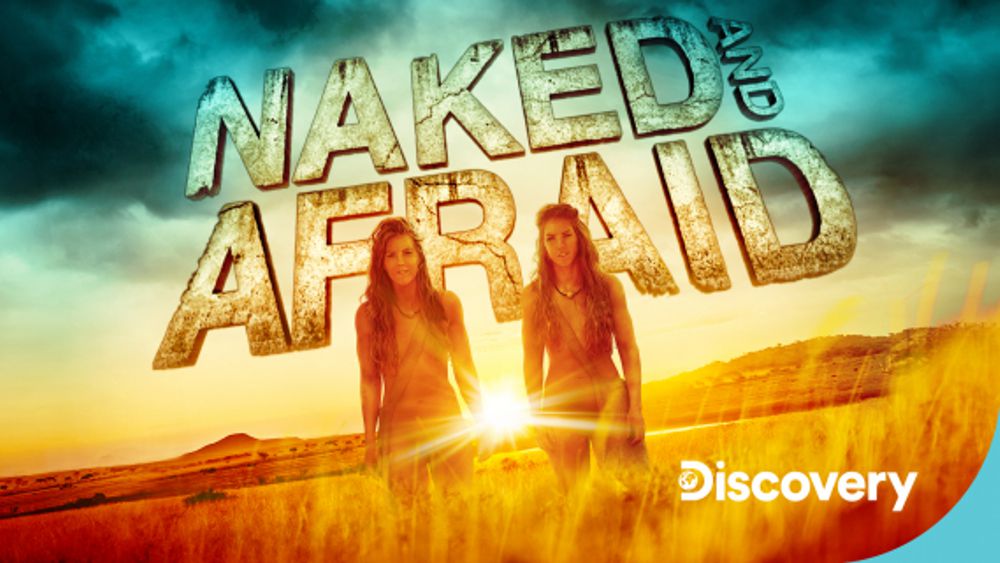 Next
"We are also using Xfinity online, an additional avenue, so that we can reach out to our customer base."
Financial Builders Federal Credit Union
"The TV & online video advertising solutions from Effectv are critical for us - and the results speak for themselves!"
White Bear Mitsubishi
"The availability & affordability of advertising with TV Everywhere has helped us achieve our growth & hit different demographics."
Heritage Family Credit Union
"In banner video on Xfinity.com has been an integral tool that has leveraged us above the other restaurants in the area"
Sterling's Bistro
"The biggest benefit is the exposure; when customers come in and tell you they saw your ad on TV, you know your investment is working."
Walter Manney
"I’d recommend Effectv to any business interested in growth."
Button Motors
"People still watch TV, so I feel like we need to be on TV. We're covered on every aspect of digital advertising with Effectv. "
Jannell Ford
"We're almost too busy right now. That's a good problem to have."
TJ's Chimney Service
"Effectv's targeted advertising has helped get Pi Dental's message out to the right people."
Pi Dental
Back to top
​