Comedy Central is the favorite comedy brand for Comedy Natives because we are always relevant, slightly absurd, brutally honest, and worth sharing – and always available wherever they want a laugh. With a mix of stand-up, original series, satirical news shows and more, it’s the premier source for intelligent, comedic perspectives - and fart jokes.

For more information on how to advertise on Comedy Central, contact your local Effectv Representative.

Awkwafina is Nora From Queens

Comedy Central sets Awkwafina is Nora From Queens second season premiere for Wednesday, August 18th at 10:00 pm (ET), with a second episode airing at 10:30 pm (ET). The half-hour scripted comedy, Certified Fresh on Rotten Tomatoes, will feature a slate of directors for the 10-episode season: Bill Benz (At Home with Amy Sedaris), Andrew McCarthy (Orange Is The New Black), Laura Murphy (Girl Code), Jordan Kim (Chad) and Steven Tsuchida (Younger) and BD Wong who will be making his television directorial debut. Creator and writer Awkwafina (Shang-Chi and the Legend of the Ten Rings, The Farewell, Crazy Rich Asians) stars in the hit comedy series inspired by her real-life growing up in Queens, NY. Raised by her Dad (BD Wong) and Grandma (Lori Tan Chinn) alongside her cousin (Bowen Yang), Nora Lin leans on her family as she navigates life and young adulthood in outer borough-NYC. 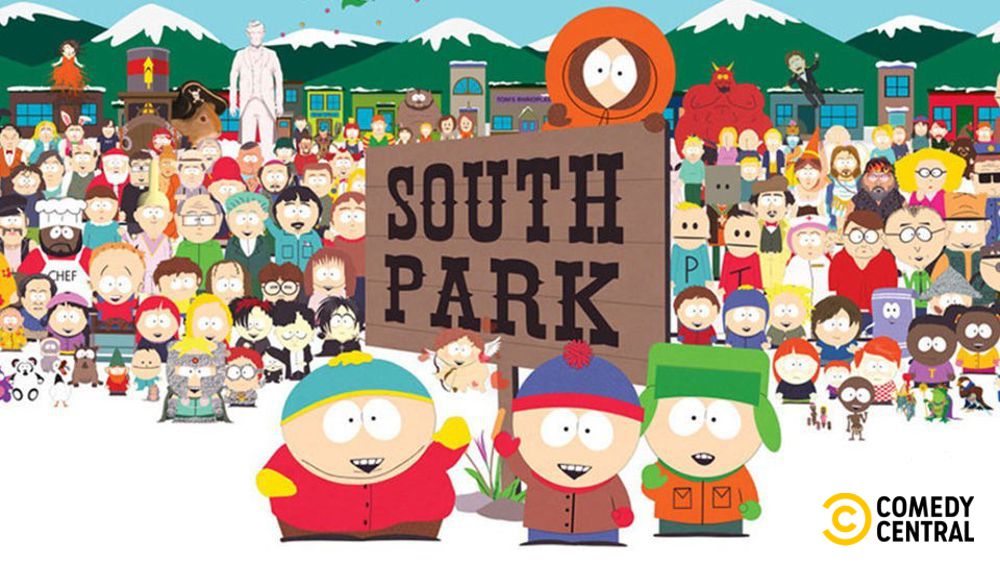 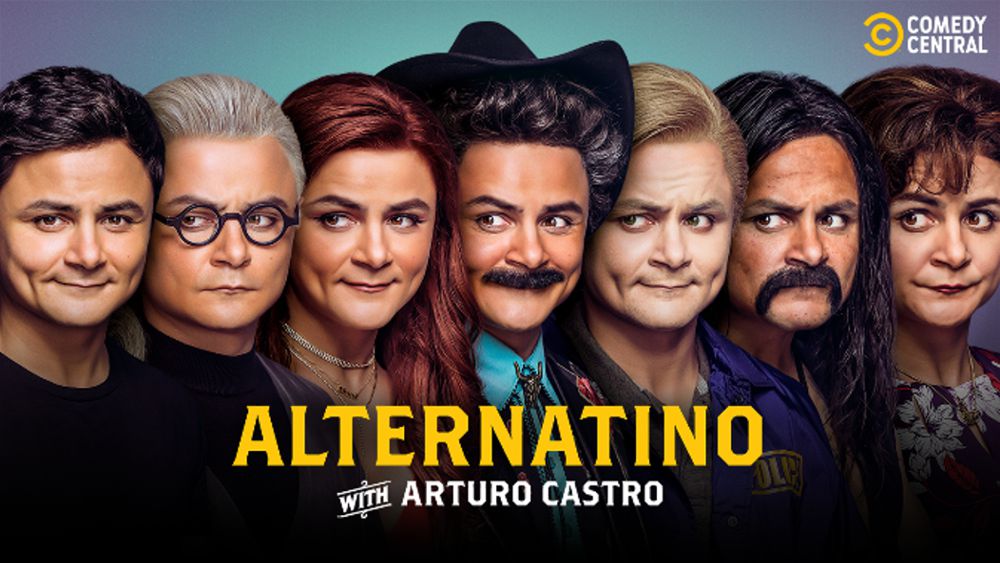 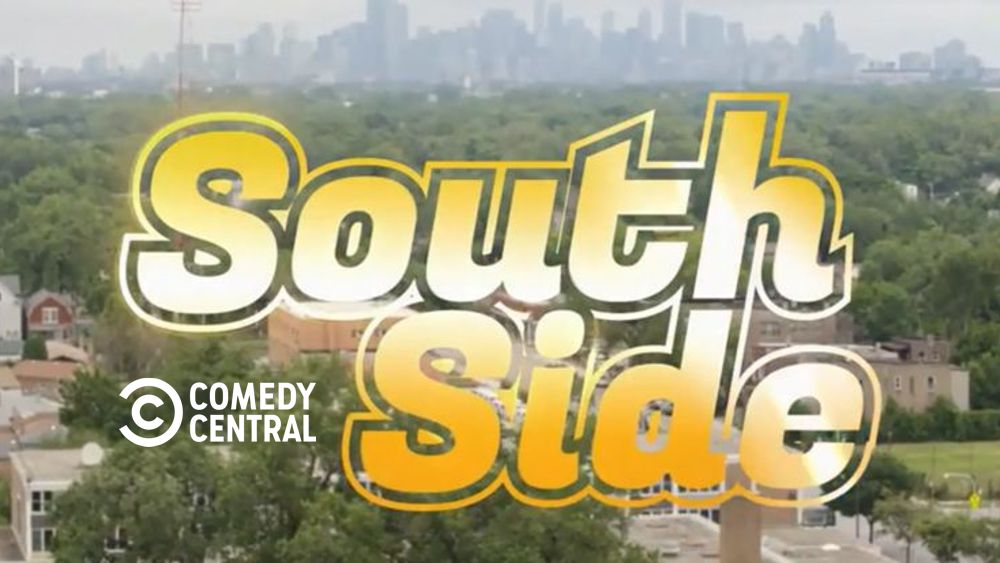 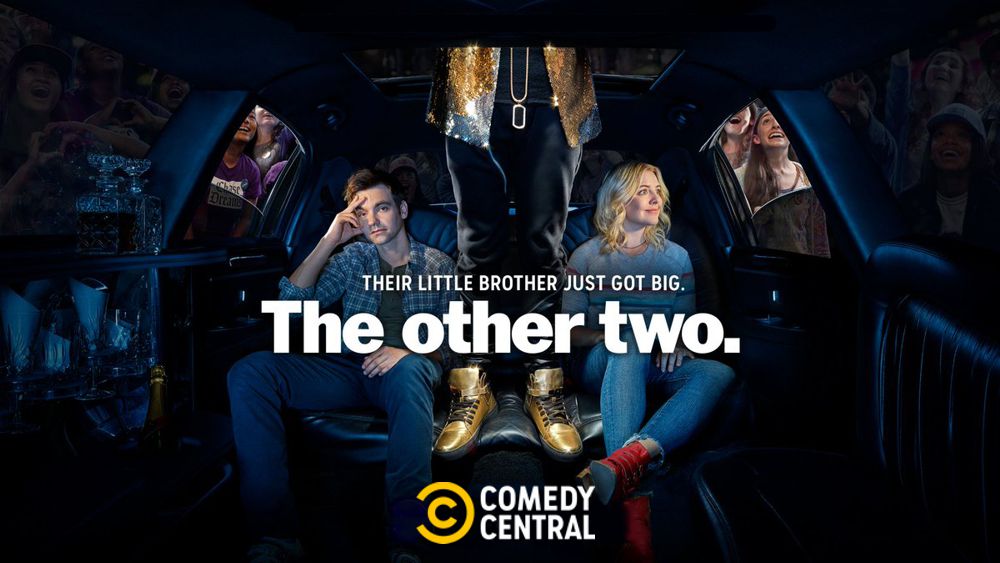 Next
"It’s the only advertising that I have done in eleven years that has reached that goal."
Quality Pools
"They've been able to come in, figure out our needs and create a custom advertising campaign that will bring in new customers to the store."
Paine's Patio
"We utilized both on-air and digital. It was all part of the mix that worked."
Godby Home Furnishings
"I have customers tell me all the time they see my commercial online."
Unionville Auto Body
"We are also using Xfinity online, an additional avenue, so that we can reach out to our customer base."
Financial Builders Federal Credit Union
"They not only helped us to create relatable commercials, but effectively delivered them to our target audience."
Main Street Bank
"I’d recommend Effectv to any business interested in growth."
Button Motors
"The reps at Effectv are great about working with you."
Albert Griffith & Sons Hardwood Floors
"We always ask our customers how they've heard about us. A lot of them are saying that they've seen it on Xfinity.com"
Shelby Design Center
Back to top
​