CMT is the authority for country music and lifestyle. CMT’s programming mix blends hit music franchises, news, live concerts and series that reach the heart of the country audience.

For more information on how to advertise on CMT, contact your local Effectv Representative.

CMT announced its most popular and longest running series Dallas Cowboys Cheerleaders: Making The Team will return for a monumental season 15 on Tuesday, November 24th at 10:00 pm (ET). Additionally, the series premiere will simulcast on sister network MTV. On the heels of its highest rated season to date, the show returns to follow a group of hopefuls as they work their way through a rigorous training camp to vie for a highly-coveted spot on one of America's most iconic teams, the Dallas Cowboys Cheerleaders. In a first for the organization, the franchise conducted world-wide auditions virtually, resulting in one of the most diverse and talented casts to-date, and hosted DCC Summer Training Camp inside a "bubble," where hopefuls lived, trained and filmed together. With more auditions and contestants than ever before, the competition is stiff, and the drama is sure to ensue. 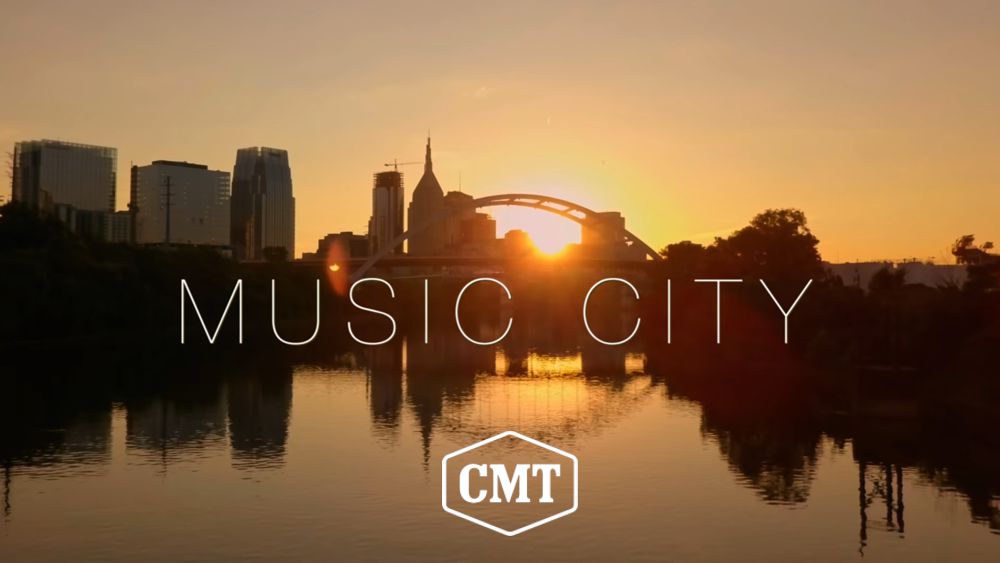 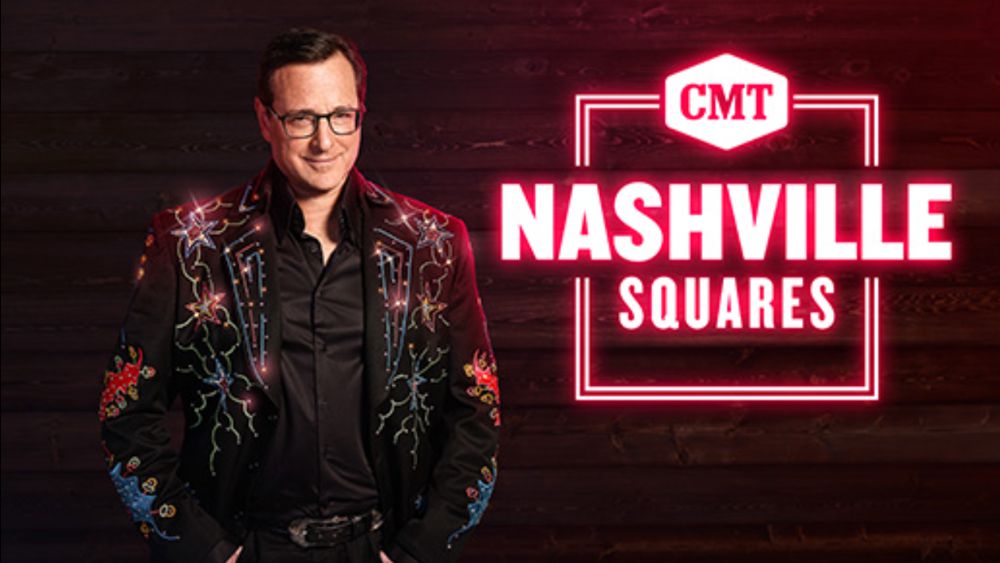 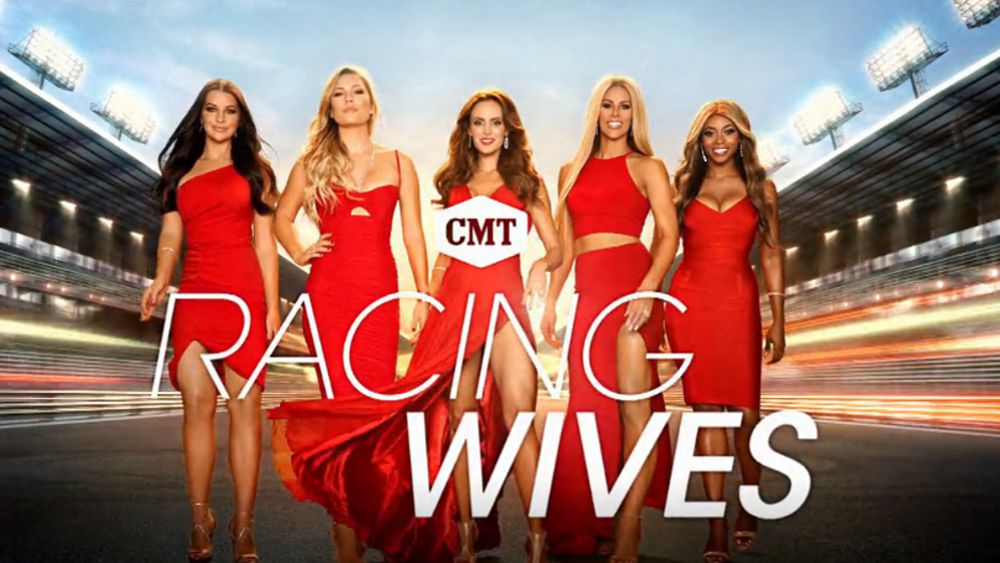 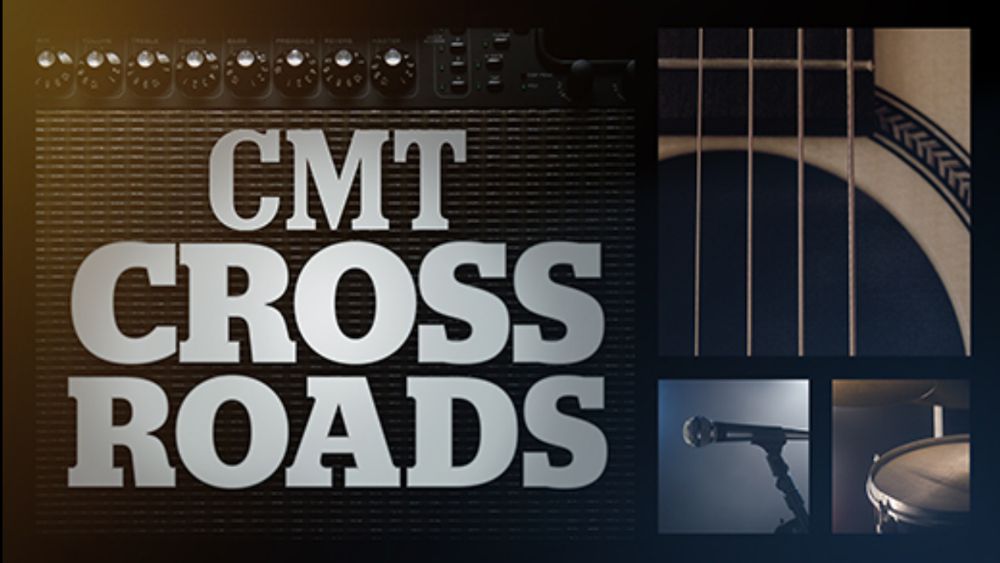