With more breakout stars and critically acclaimed original series than any other network on cable, BRAVO's original programming - from hot cuisine to haute couture - delivers the best in food, fashion, beauty, design and pop culture to the most engaged, upscale and educated audience in cable. Consistently the fastest growing top 20 ad supported cable entertainment network, BRAVO continues to translate buzz into reality with an arts and culture slate that includes critically-acclaimed breakout creative competition and docu-series.

For more information on how to advertise on Bravo, contact your local Effectv Representative.

Bravo sets sail on the newest iteration of the highly rated and acclaimed original franchise with Below Deck Sailing Yacht premiering Monday, February 3 at 9:00 pm (ET). Trading in the motor yacht famed on "Below Deck," this series is set on a luxury sailing yacht with a new crew and equally demanding charter guests looking to follow the wind as they cruise along the crystal-clear blue waters of Corfu, Greece. Chef Adam Glick from "Below Deck Mediterranean" returns to the galley aboard the180-foot-long sailing yacht Parsifal III. 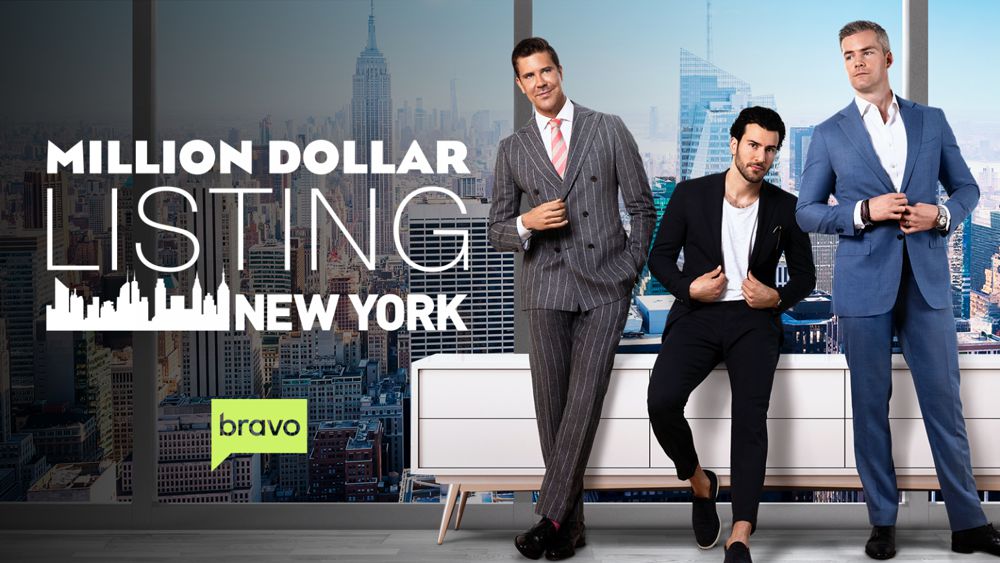 Next
"They've been able to come in, figure out our needs and create a custom advertising campaign that will bring in new customers to the store."
Paine's Patio
"This is the kind of relationship that drives business."
Team Toyota
"Without question, Effectv's Multi-Screen capabilities fueled ticket sales for us."
Palace Sports & Entertainment
"As a regional retailer with 170 stores, it's important to have a strong presence across the market. To reach our customers we use Effectv."
Mattress Warehouse
"People still watch TV, so I feel like we need to be on TV. We're covered on every aspect of digital advertising with Effectv. "
Jannell Ford
"Effectv's advertising platforms helped the National MS Society reach its fundraising goals last year... "
The MS Society - Delaware Valley Chapter
"Since advertising on Xfinity.com our web traffic has increased and we're able to see where the leads are coming from."
LaValley Building Supply
"I'd like to thank Effectv, who seem like family, for helping us grow by targeting customers on cable TV."
Quality Dental
"By showing our ad on TV, we were able to visually depict our business and give people a good sense of who we are."
Chace Building Supply
Back to top
​