Animal Planet immerses viewers in the full range of the animal kingdom with rich, engaging, high-quality entertainment, information and enrichment. Animal Planet taps into the instincts that drive us with stories and characters that resonate with the human condition.

For more information on how to advertise on Animal Planet, contact your local Effectv Representative.

Animal Planet’s The Aquarium is back for season two on Sunday, February 9 at 8:00 pm (ET). This season, the series follows the stories of a moray eel moving from one habitat to another, a giant sea turtle named Tank who needs to learn healthier eating habits, and baby fantail rays Bacon and Tomato. Camera crews also follow Georgia Aquarium biologists under the nighttime waves, to film a rarely witnessed event: the spawning of critically endangered corals. 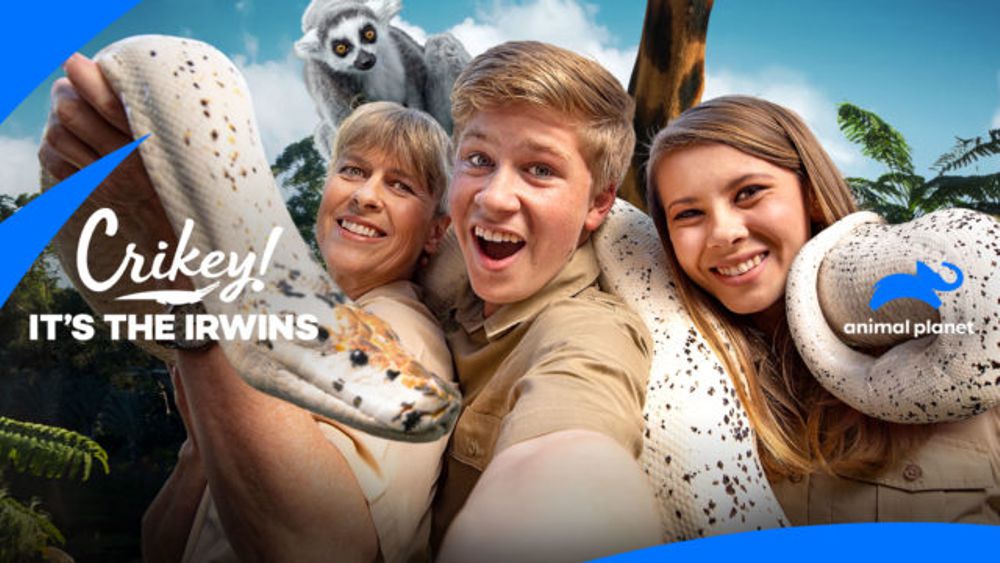 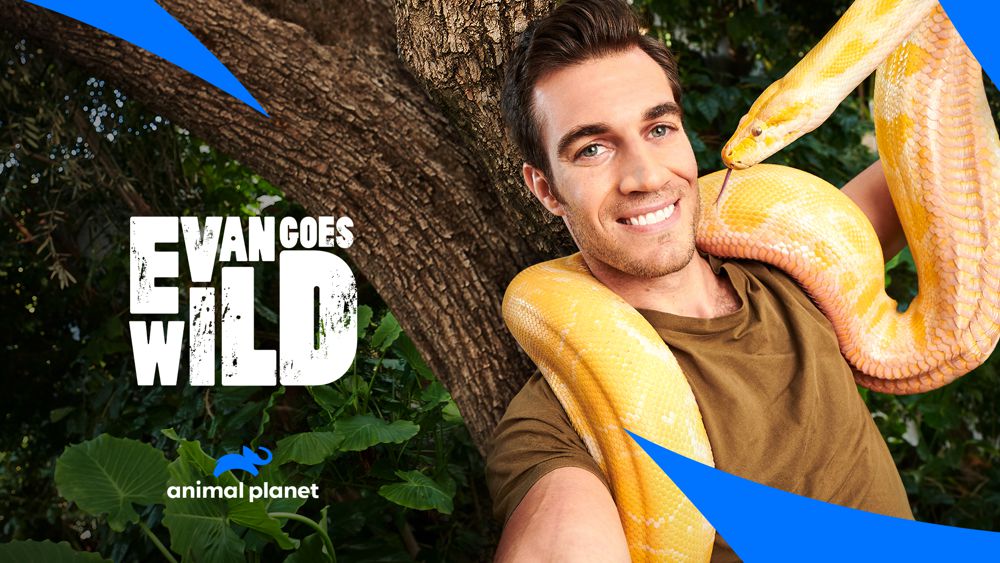 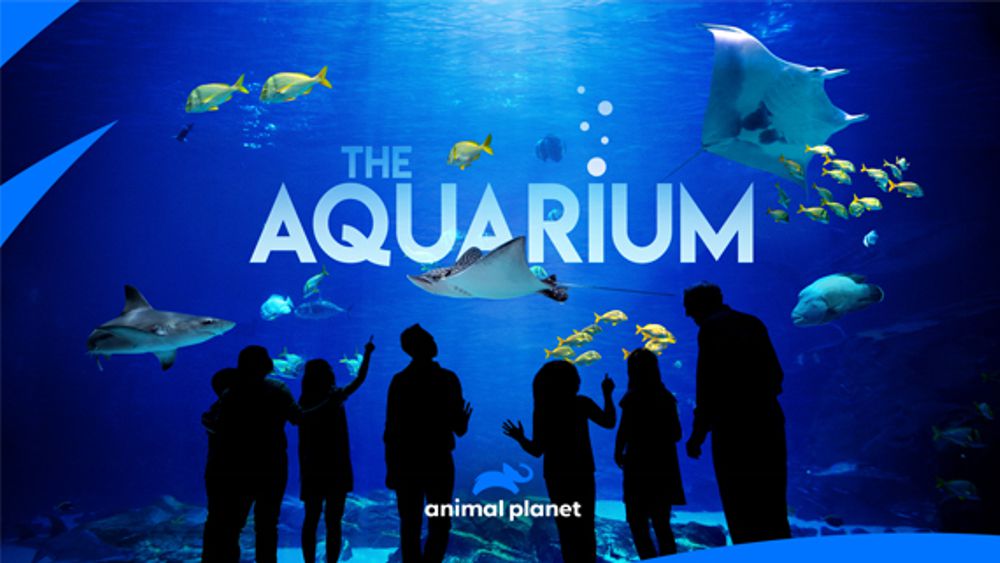 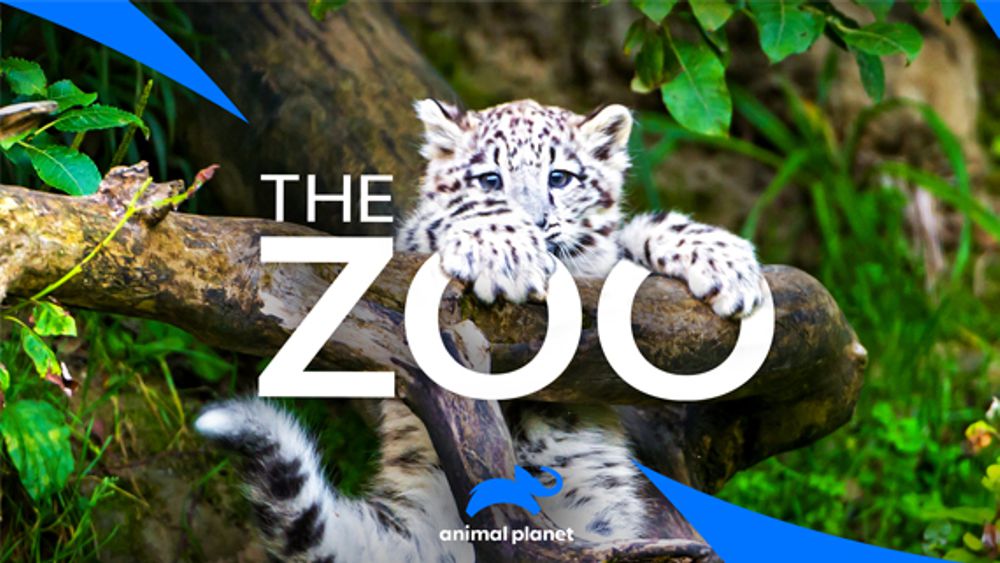