A&E leads the cultural conversation through high-quality, thought-provoking original programming with a unique point of view. Whether it's the network's distinctive brand of award-winning disruptive reality or groundbreaking documentaries, A&E always makes entertainment an art.

A&E Network's hit non-fiction series Nightwatch returns for a new season following the skilled first responders on the front lines of one of America's most dynamic agencies - New Orleans EMS. From Executive Producer Dick Wolf's Wolf Entertainment and 44 Blue Productions, the season will premiere Thursday, March 25 at 10:00 pm (ET) on A&E. Leading up to the premiere on Thursday, March 11 and Thursday, March 18 at 10:00 pm (ET), two one-hour specials, hosted by Holly Sherman and Titus Tero, will look back at some of the past seasons' memorable moments as well as introduce the new team members featured on the series this season. 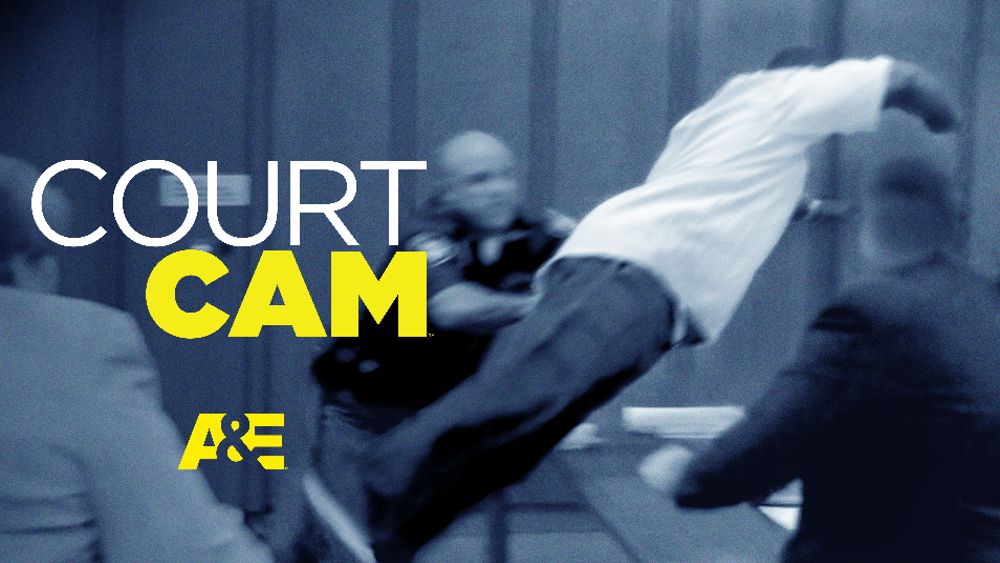 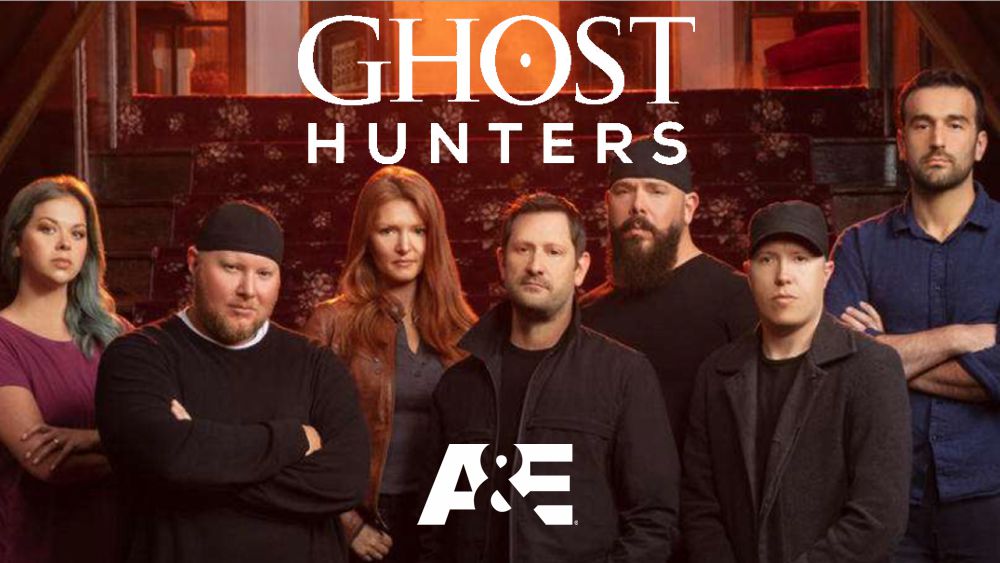 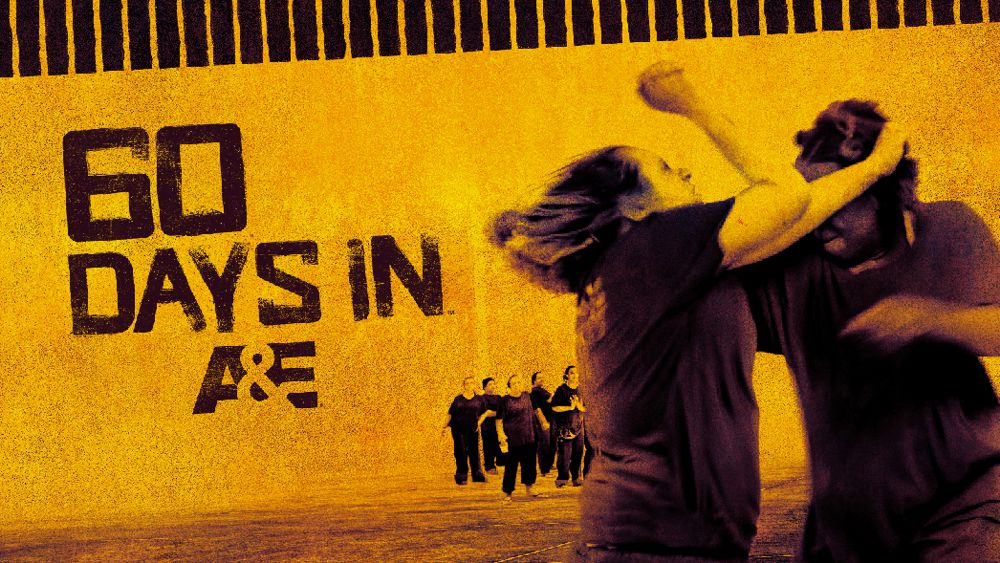 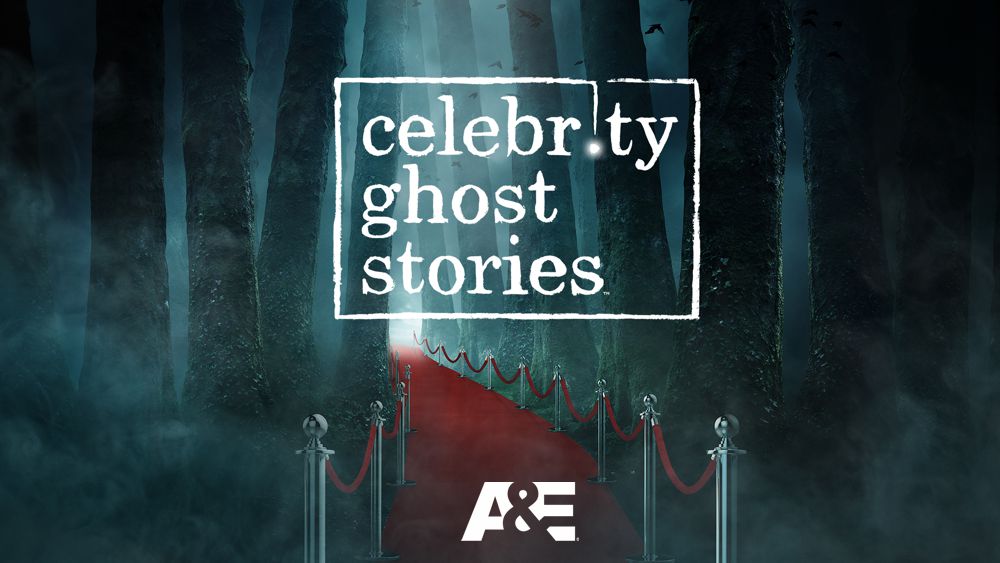 Next
"When doing our advertising, I thought cable was out of reach, come to find out - it wasn't."
Hartland Glen Golf Club
"As a regional retailer with 170 stores, it's important to have a strong presence across the market. To reach our customers we use Effectv."
Mattress Warehouse
"By showing our ad on TV, we were able to visually depict our business and give people a good sense of who we are."
Chace Building Supply
"I’d recommend Effectv to any business interested in growth."
Button Motors
"In-banner video on Xfinity.com has been a great addition to our advertising program."
Rebuild Nation on behalf of Bright Side Dental
"The response we get from our commercials with Effectv is phenomenal."
Fluke Hearing Instruments
"One of the coolest features is the TV EVERYWHERE approach. It's nice for people to see our commercial on TV and online. It increases our credibility."
Brian J. Mongelluzo
"We always ask our customers how they've heard about us. A lot of them are saying that they've seen it on Xfinity.com"
Shelby Design Center
"We utilized both on-air and digital. It was all part of the mix that worked."
Godby Home Furnishings
Back to top
​